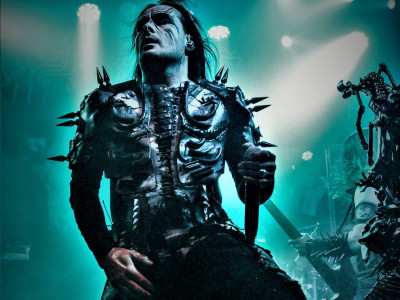 Cradle Of Filth at Manchester Academy 2

With new album Cryptoriana – The Seduction Of Decay doing decent business, this now established incarnation of Cradle of Filth seem somewhat settled. As part of the accompanying world tour, the band played a series of UK shows, and I was there to witness the black-metal veterans tear Manchester asunder. 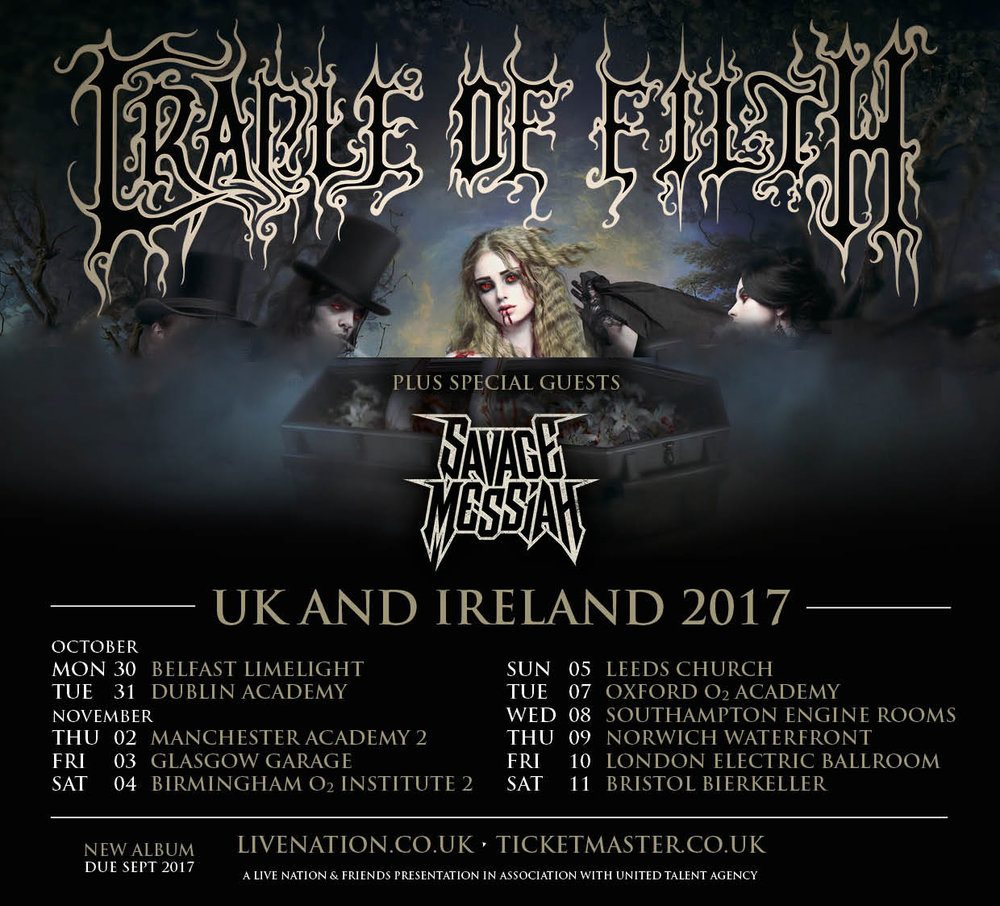 Support on this leg of the tour was in the shape of Savage Messiah, a band I’d heard plenty about but hadn’t seen until tonight. On this showing, they live up to all the hype that they have received over the last year or so. They may not have too much in common with the headliners musically, but their energy during the show was addictive, as the growing number of people at the front attested to. A quick blast of old-school raucous metal with lashings of attitude went down really well. The tracks from the new album Hands Of Fate sounded really strong live; and with the reception the album has been getting and performances like this on high profile tours, 2018 could be a very good year for the band. 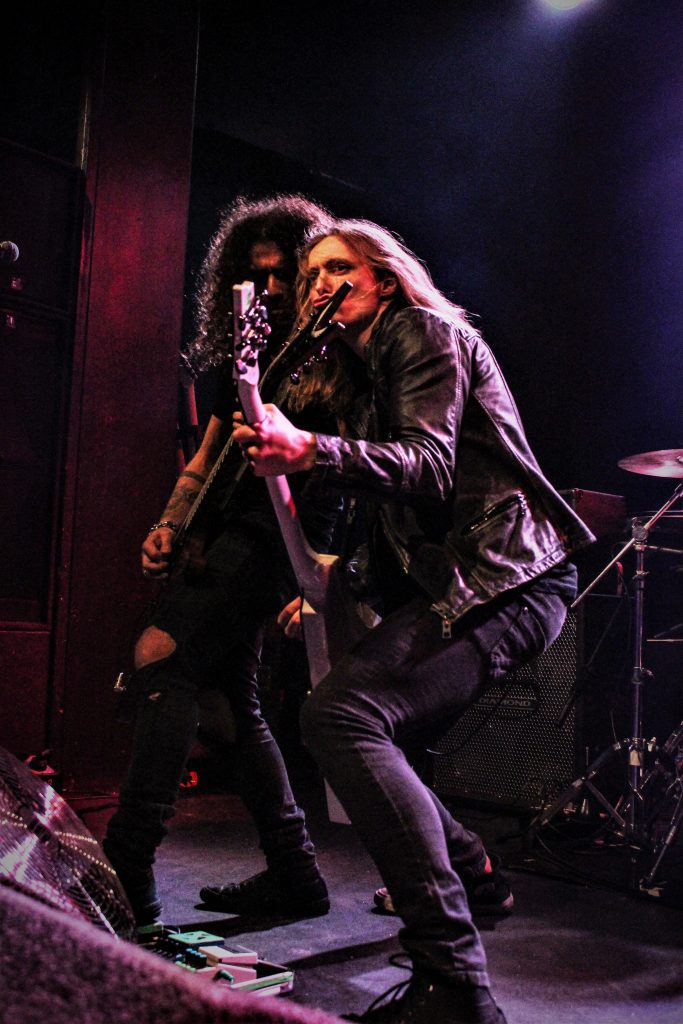 Cradle of Filth arrived onstage to a huge reception and raced through another powerful and impressive performance; but for me, and this is something I have always thought about the band, there always seems to be something missing from their show. A large, minimally furnished set saw the drums to the rear and right of the stage, and the keyboards to the left, but that left a big open space which seemed to dwarf the band a little. A stage show to match the suitably large and dramatic sound that Cradle Of Filth have could lift them into the next level of bands, and see them as festival headliners in the future. The new material goes down well, with three new songs in the show, amongst a set-list that covers no fewer than ten different releases. It’s the older material, such as ‘Dusk…And Her Embrace’ that unsurprisingly goes down best, and Dani’s voice has held up remarkably well over the years as he delivers these older tracks with as much ferocity as they had back in the day. After what seemed a short set, the band returned with a decent five track encore that again threw in one new song amid some not just band-, but genre-classics: ‘Nymphetamine’ and ‘Her Ghost In The Fog’ sounded huge as the show came to a grand conclusion. They have one of the most consistently strong back catalogues in the scene today, and a show which backs that up and more. They should be pulling more than the less-than-full Academy 2 tonight; but the ones that were there witnessed a band on top form. 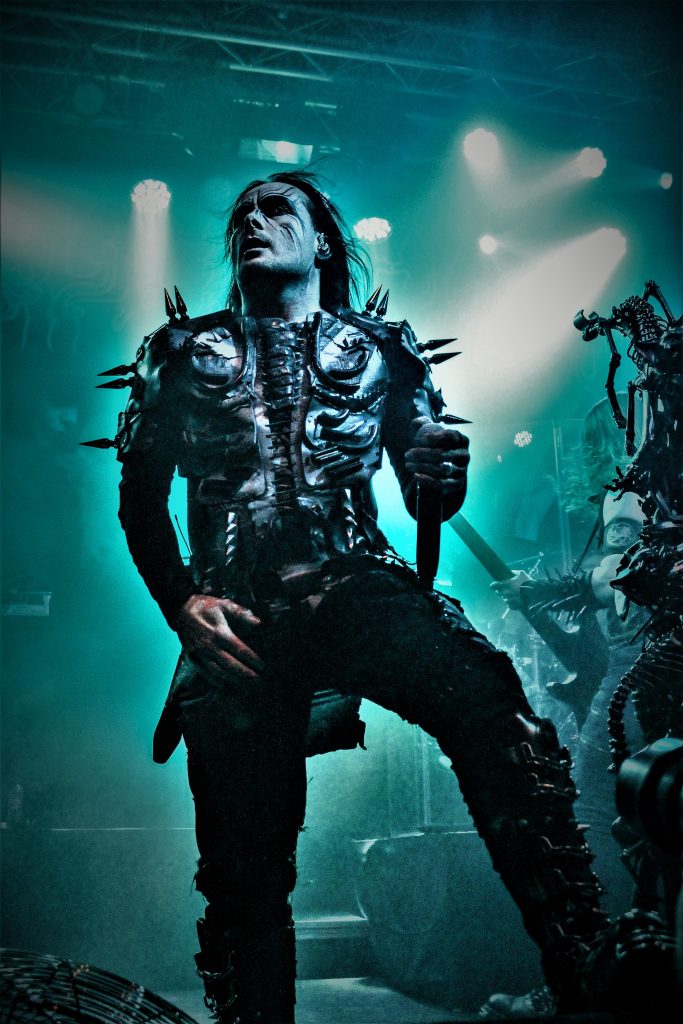 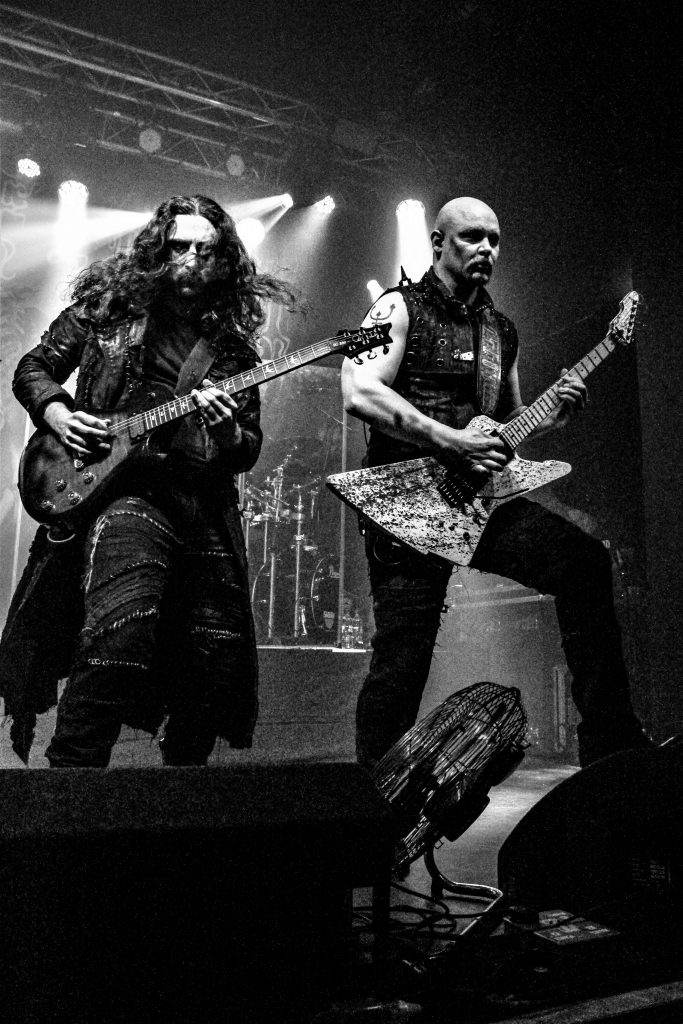 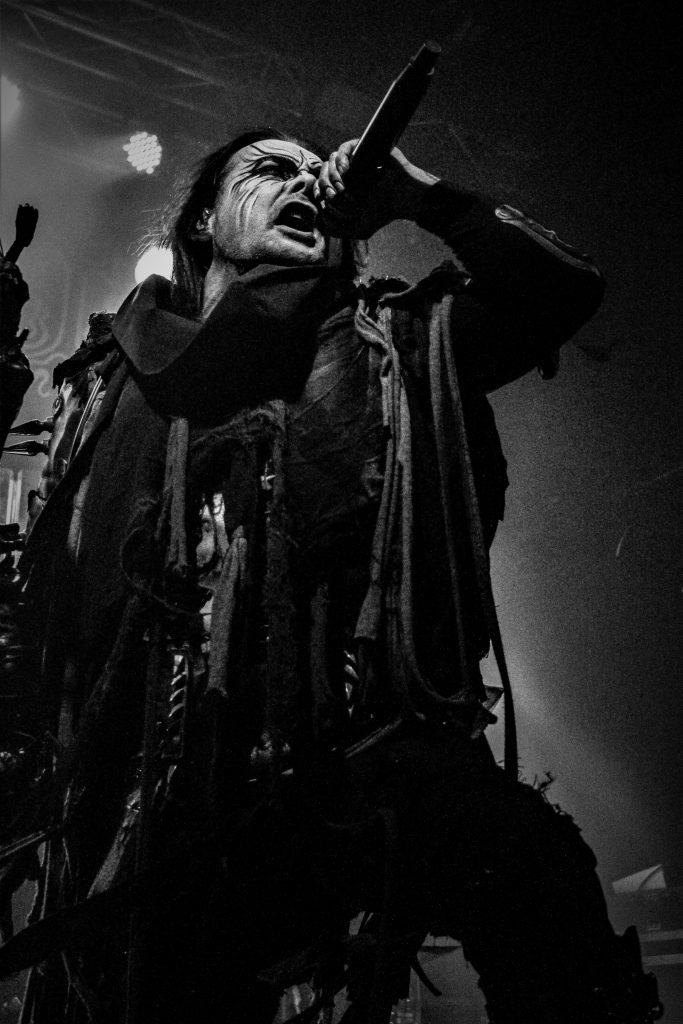