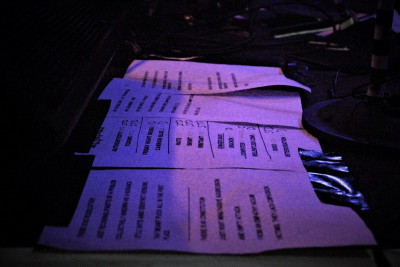 From first walking into the room at the Deaf Institute, you notice something very different. First of all, the drums are front and centre stage, just about finding room in front of a wall of stacked amps. Another thing was the lack of Wildhearts‘ t-shirts, which normally follow frontman Ginger wherever he goes, instead replaced by the likes of Autopsy and Slayer tops. This wasn’t your normal gig.

The last minute withdrawal of support act The Deadcuts left it open for the other bands on the bill to enjoy a longer set, and tonight that band well and truly made the most of it. The Empty Page are a Manchester based three-piece with equal amount of pop sensibilities and punk edge. Featuring Kelli and Giz from Obsessive Compulsive and Jim from Boddickers, they built up a decent following and their experienced showed with a very impressive 40-minute set of noisy pop. A hefty amount of Sonic Youth (including the band name) and other 90s’ influences made for a nostalgic but still very fresh sound, and a great start to the evening. 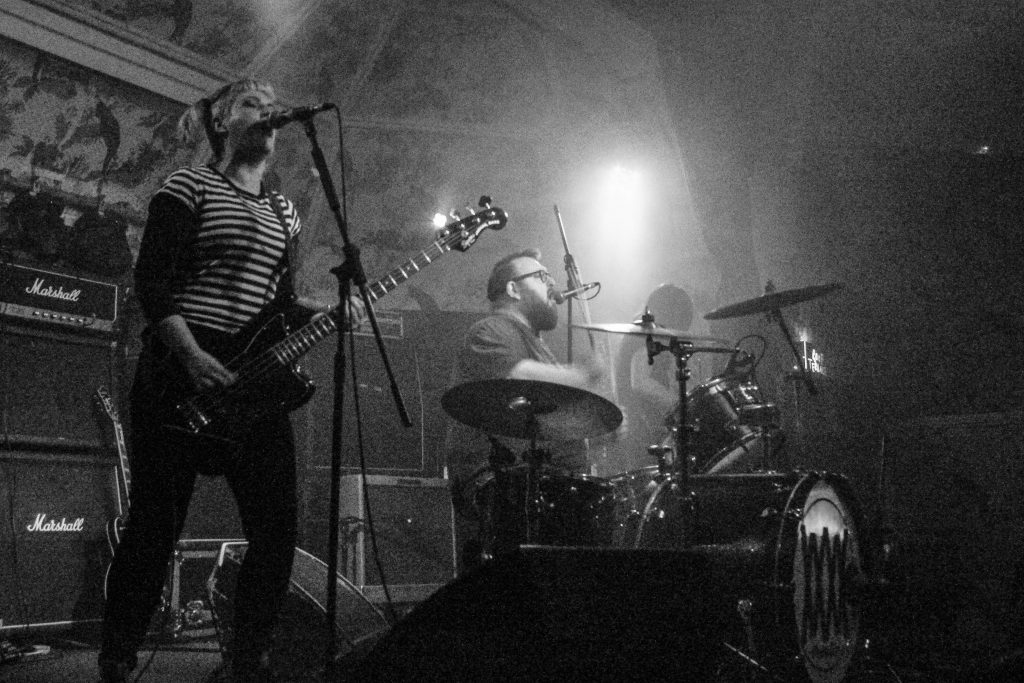 After a short break, it was time for Mutation. No one really knew what to expect from these shows, and judging by my chat with the band beforehand neither did they. This venue gives off a sense of drama at the best of times, and when the lights went down and the samples started, the scene became much more unsettling. As the white noise of the samples built up in volume, the atmosphere built too and from the moment the band kicked off to the moment they walked off stage it was an experience the likes of which I hadn’t seen before at a show. With no introduction, acknowledgement or interaction with the audience, this set was all about making a cathartic noise, and what a noise it was. The band’s albums are a challenging listen at the best of times, but live they take a whole new level of malevolence that partly draws you in, and partly has you backing away. A 70-minute barrage of noise, anger, and general chaos that belied the fact that this was only the bands third-ever show. I’ve seen grind bands with much longer careers that haven’t had that force behind them. While for the most part melody and hooks were completely absent, there were a couple of moments where Ginger and Scott managed to sneak a little bit of harmony in there, but it was quickly squashed by Denzel’s amazing drumming and the addition of more noise. It left the crowd with nowhere to escape and the samples returned to fill in the brief gaps where the crowd weren’t being battered into submission by the noise. Before you knew it, it was over: the noise had stopped and the three antagonists had left the stage; and you were stood there looking around wondering what the hell had just happened. 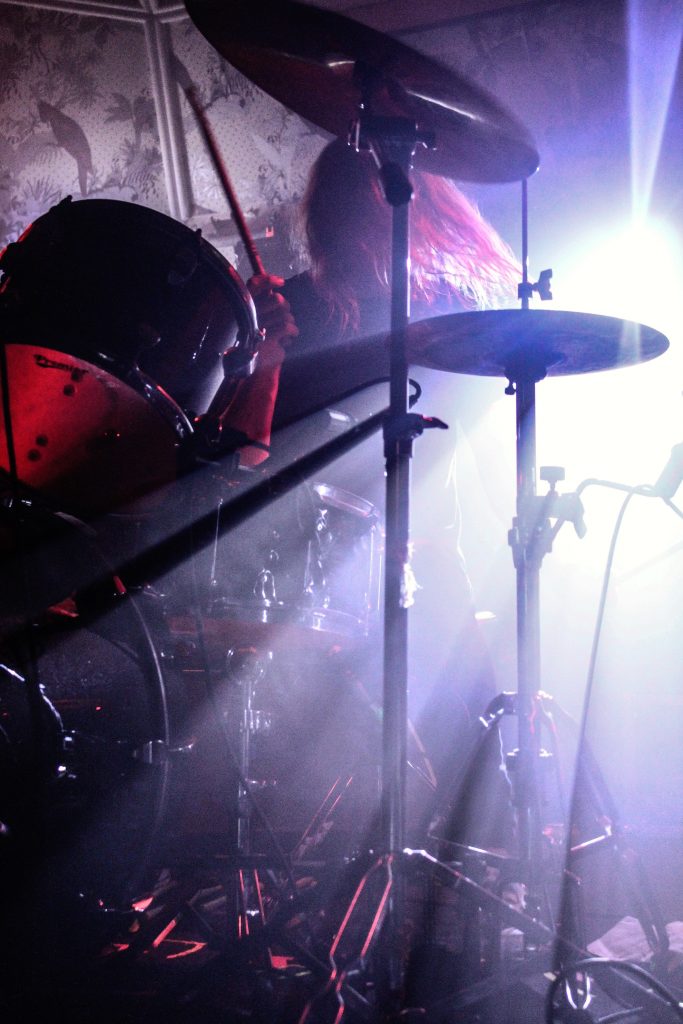 Understandably, the challenging nature of the albums had split Ginger’s usual fan base, but the hardy few that witnessed this and other shows saw something very special indeed. This is music that comes from a dark place, and when you experience it live, for that short time you are drawn into its uneasy, disturbed world. All their albums make for difficult and interesting listening, but live this is a serious force – one that fulfils every promise that that uneasy listening promises, and then some. Be very careful and suitably prepared before stepping into Mutation’s world. 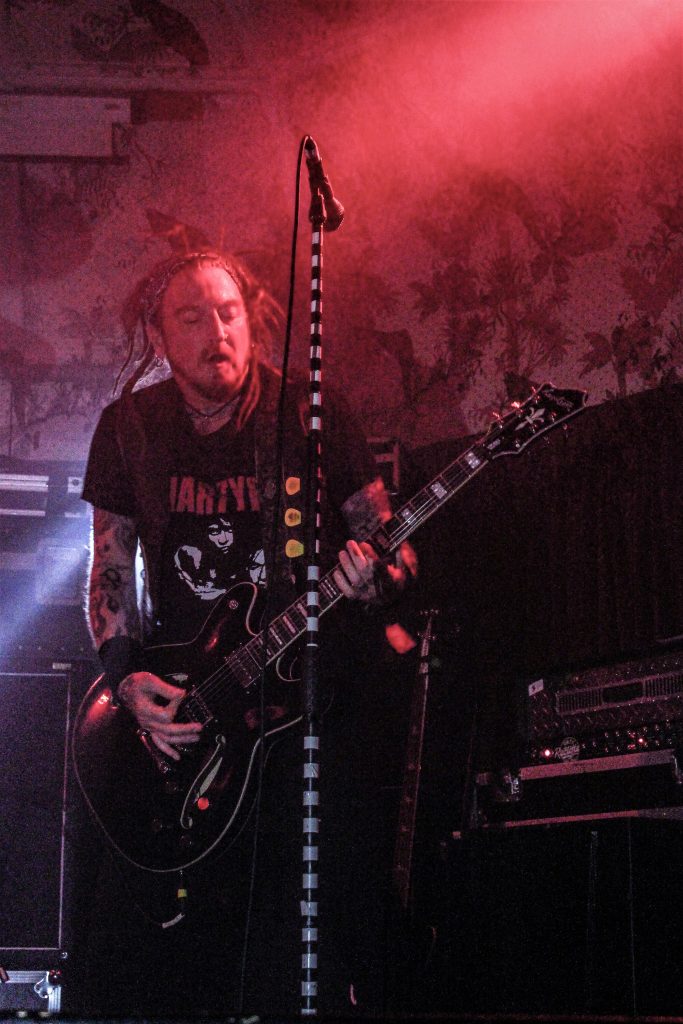