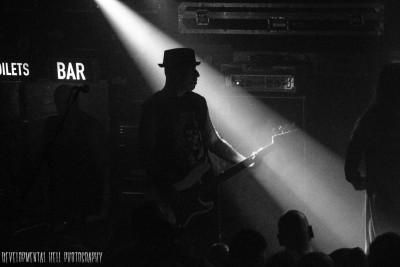 Life Of Agony at Manchester Gorilla

Life of Agony’s second UK run in as many years, this time with the well received comeback album A Place Where There’s No More Pain behind them and a decent-sized Manchester crowd awaiting them. Their last show was an amazing experience, where band and audience really connected, and after talking to Joey Z before the show, and seeing the majority of the band out and about in the audience during the support acts, you get the feeling that tonight wouldn’t be any different.

First up were Blood Runs Deep. The Swiss four-piece specialise in intense doom-laden soundscapes that create an atmosphere that belies their opening act status. With the stage (and most of the venue) bathed in red light from behind the band, the four silhouettes create a wall of sound that seems to entrance the early attendees to the show. Their set fits well considering the headliners penchant for the occasional doomier side of things. Their bass-heavy programme laid the foundations (as well as threatening the structure of the building) for the night ahead. Its always good to see an opening act really take their chance. 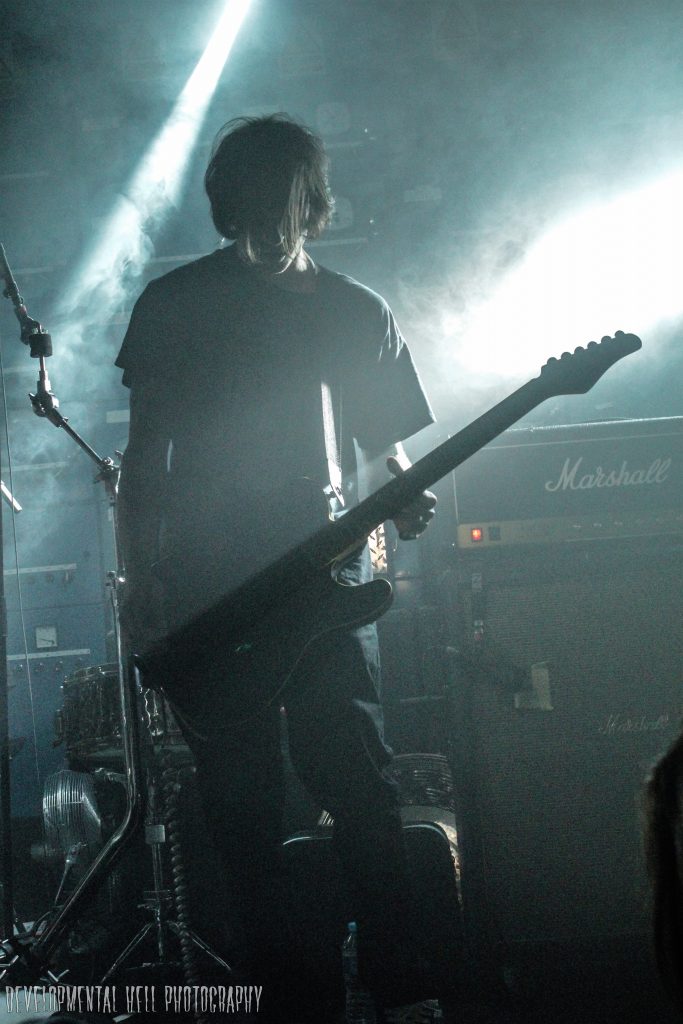 Next up was a total change of pace with Aaron Buchanan & The Cult Classics, another relatively new band to me but one that had come with a lot of recommendations; and for the most part they lived up to them. The eponymous frontman brought some serious stage presence (and quite a special suit) to Manchester despite the five-piece being crammed at the edge of the stage in front of the headliner’s gear. Just as the openers featured one element of Life Of Agony’s sound, Aaron Buchannan specialised in a more straight-up rock sound (another thing that LOA bring in, the type that is criminally ignored by most of the mainstream rock and metal press, but guaranteed to get people moving for the majority of their set. A mixture of songs from their debut album as well as some old Heaven’s Basement material got a decent response as the crowd built up. 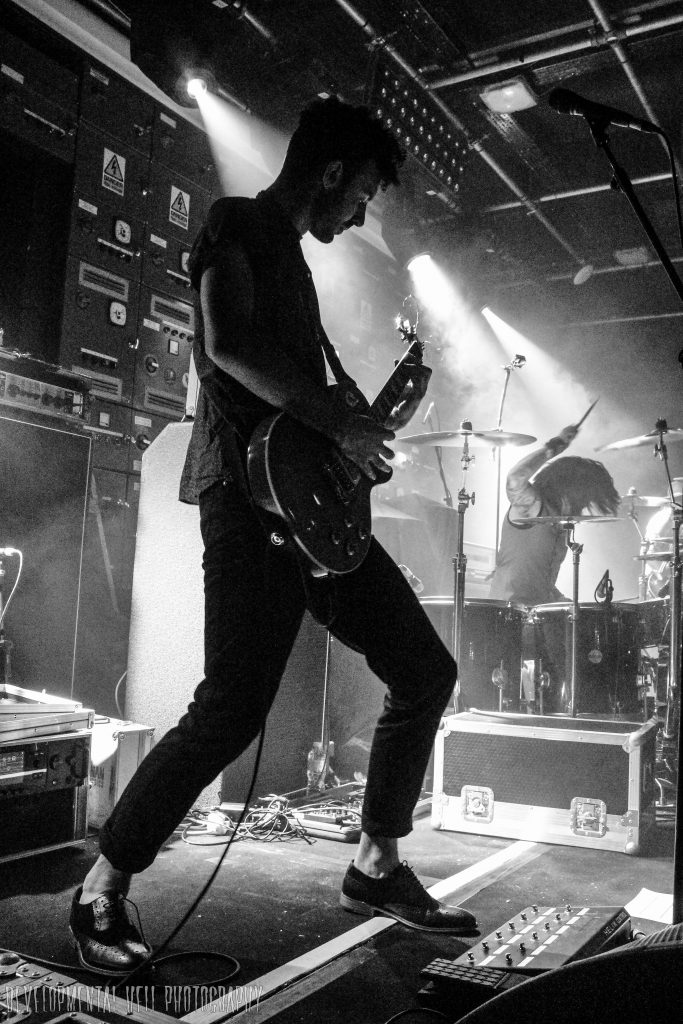 Anticipation was high by the time that Life Of Agony took to the stage, but as soon as Joey and Alain had finished their quick sound check, Mina Caputo appeared onstage and the band exploded into life with an opening double of ‘River Runs Red’ and ‘This Time’ from their debut album and the show was on. Whereas last year’s show was a powerful and emotional connection between band and audience, this was a pure celebration of a great band and their amazing catalogue of music.  As the show progressed Mina was on fine form, shifting between appearing quite fragile during some of the slower songs to promising that will she will “…come into the crowd and fuck people up” (in a broad New York accent) if they stepped out of line. The new songs were welcomed as heartily as the old, with ‘World Gone Mad’ getting a decent circle pit going, but alas as ‘Through and Through’ and ‘Underground’ bring the night to a rapturous close the early start and 10pm finish time (to allow for the club night afterwards) made it seem like it was over too quickly. A great band on great form, on a night that just didn’t seem long enough. 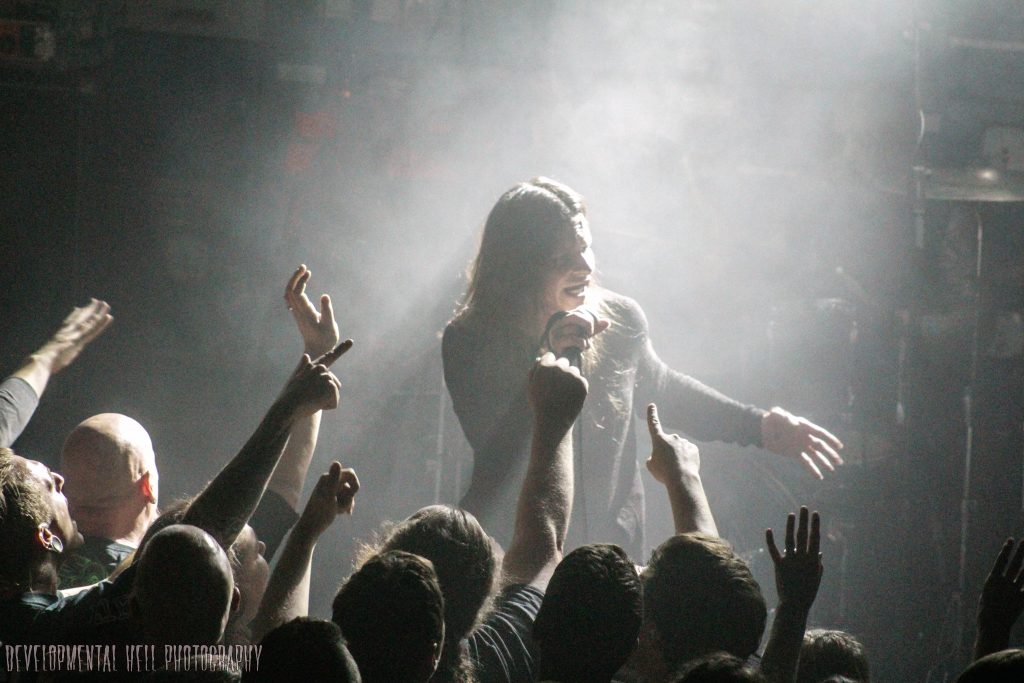 Aaron Buchanan & The Cult Classics
Left Me For Dead – Fire, Fire – The Devil That Needs You – Fire In The Fields Of Mayhem – I Am Electric – All The things You’ve Said And Done – Mind Of A Mute – Dancin’ Down Below – Heartbreaking Son Of A Bitch – Morals