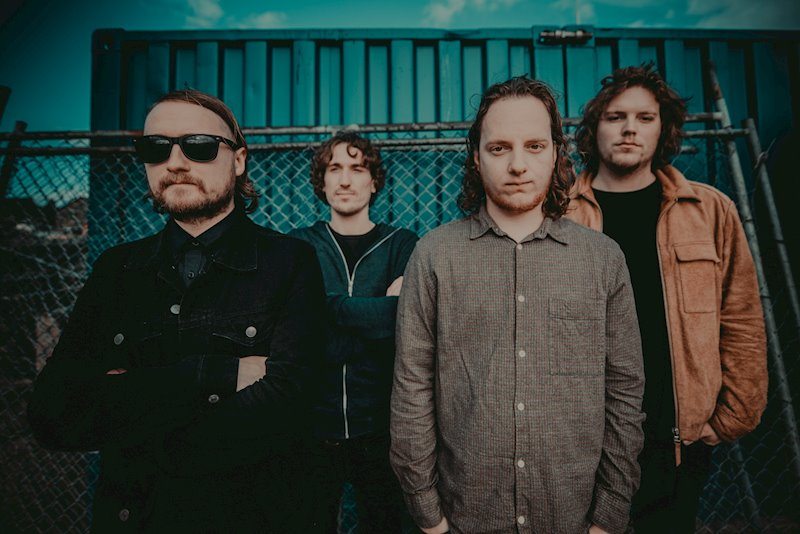 For those that don’t know them, RMFTM (formerly Radar Men From The Moon) are a psych rock band from Eindhoven, Netherlands who have been cranking out superb sonic explorations since 2010. They first grabbed our attention with 2012’s Echo Forever and we’ve been keeping our beady eyes on them ever since.

1st December sees the release through Fuzz Club Records of Subversive III: De Spelende Mens, the third instalment of their ‘Subversive’ album trilogy and we can tell you right now it is an astoundingly good album. Ahead of that we have their new single for your listening pleasure.

“Beeldenwereld translates to ‘Imageworld’ but instead of being a perversion of reality this piece is an exercise in cold Industrial Techno. A celebration of the anti-spectacle. This gloomy ride is the perfume of spiritual sex and cosmic nihilism. We demand and encourage full participation.” said the band of the track and we can definitely see where they are coming from. Go listen.