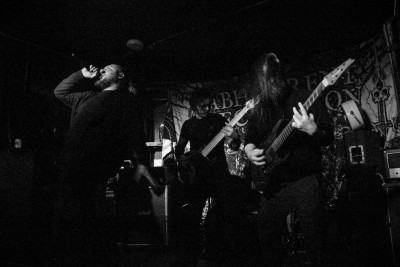 A new deal from Prosthetic records, championed by The Black Dahlia Murder’s Trever Strnad and a well-received second album points to it being a great year for Abhorrent Decimation. With all of this behind them, they recently embarked on a short run of UK dates with Overoth, local supports at each show, and tonight a hardy crowd that had braved Storm Brian outside to make it to the Star & Garter.

Having missed opening band Triverse Massacre whilst interviewing the headliners, the first band I managed to see was Repulsive Vison, a band I had been wanting to check out for a long time. Another band with an excellent year behind them, with their debut album and an appearance at the Las Vegas Death Fest, the highlights. Their old-school death metal with flashes of crust punk is both familiar and fresh, and tracks from their Look Past The Gore And See The Art debut go down a treat. The band seem to be in fine form and are apparently already gathering material for album number two – great to see them wanting to push on and not just resting after a triumphant year. Definitely a band to look out for. 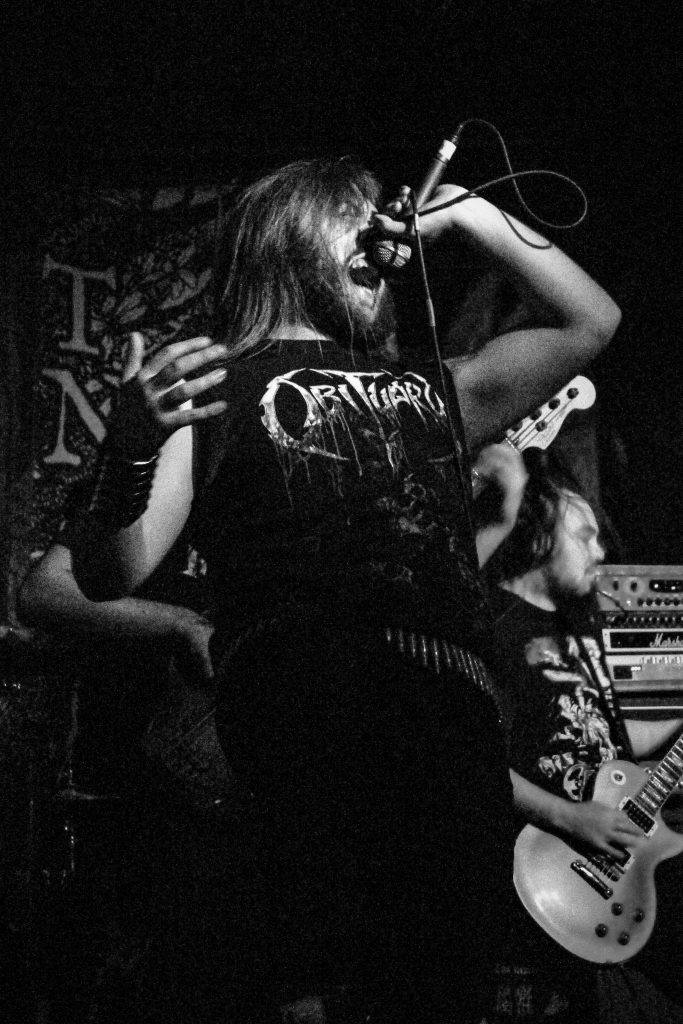 Overoth hail from Northern Ireland and have recently released their first new material in over seven years. They soon set about taking the chance to remind everyone how good a prospect they are. Not only do they sound impressive, there is thought and time put into their presentation as each of the four members are covered in war paint. The whole package comes across very well and easily impressed the enthusiastic crowd. Another band that could be destined for bigger things. 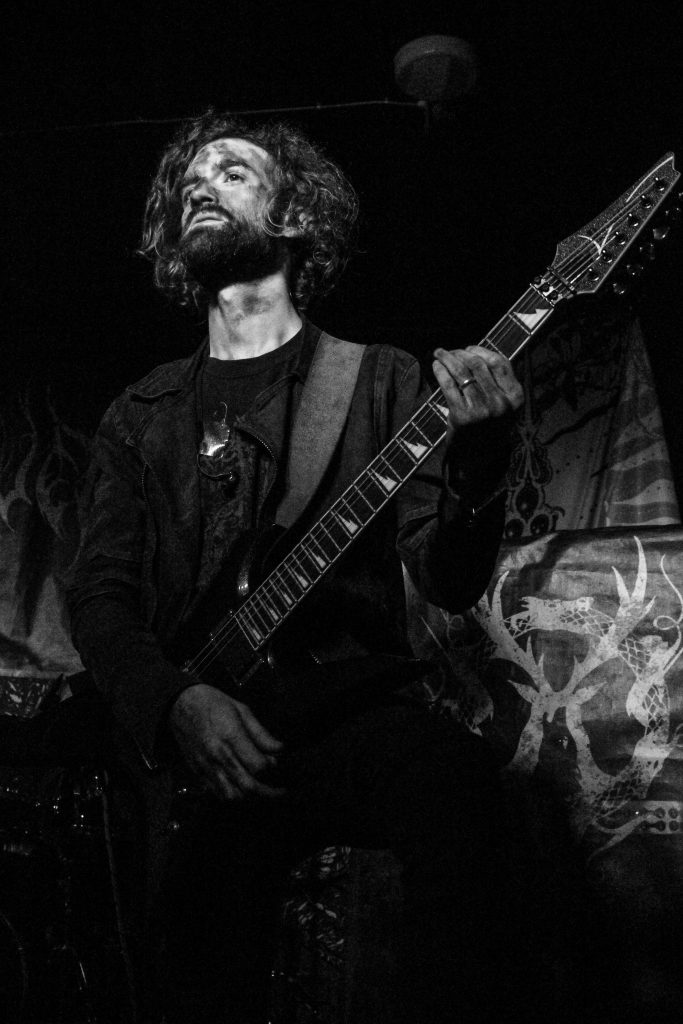 Headliners Abhorrent Decimation seem to have gone from strength to strength in the couple of years since I first saw them. Their new album The Pardoner has seen the band adapt and grow, and their live performance has grown with it. The new line-up, crammed into the small Star & Garter stage, power through a brutal set that gives an extra edge to the new material. There were a couple of small niggles about their set, the main being that it seemed really short. What there was was really good, but everyone would have left a bit happier with a couple more tracks. There were also a few lengthy instrumental moments where the band turned away from the crowd, and these broke up the flow of the programme a little. With a longer set, this probably wouldn’t have even been an issue. This is a band that definitely have the potential, and now the backing, to become something pretty special over the next few years. 2018 could prove to be a big year for everyone involved tonight. 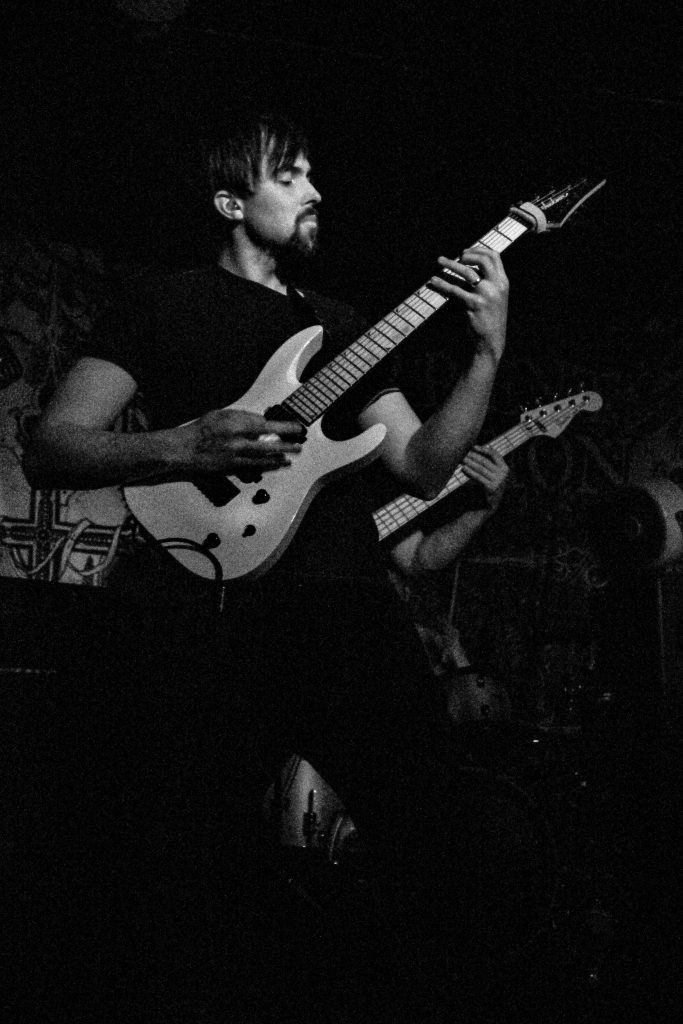