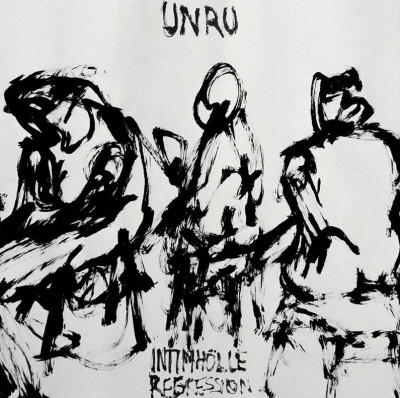 Split by Unru and Tongue

I kind of want to visit Bielefeld right now. Not heard of it? Neither had I. But when two bands of this immense quality come from the same place, you start to wonder whether something special is going on there, like the tear-inducing amount of quality bands that seem to pump out of the assorted venues in the relatively small American city of Portland, Oregon. Where’s Europe’s version of Portland? Answers on a postcard. Mine may very well be from Bielefeld. Does Bielefeld have postcards of Bielefeld? Before this gets far too meta, and Echoes and Dust get an unwelcome amount of traffic for people searching ‘tourism in Bielefeld, Germany’, I’ll get to my point…

Unru were known to me before and are a stunning, relatively new addition to the burgeoning new wave of intense black metal bands pouring forth from Europe. Their track the contribute to this formidable split is ‘Intimhölle Regression’, which takes a hammer to the listener’s head for its eight and a half minutes of fury. A year on from their amazing and extremely sonically surprising debut record Als Tier ist der Mensch nichts, Unru seem to have consolidated the pretty wild experimentation of that record with some of the directness that gained them an immediate fervent following from their demo and past splits with Sun Worship and Paramnesia. Their side of the split – Side U – starts with three minutes of building ambience and a touch of feedback with a playful riff emerging at the end, before exploding around the three-minute mark. The band inject a new-found melodicism into the track, which points toward potentially interesting things to come, for sure. Anyone a fan of the current flurry of quality black metal appearing across Europe would certainly be remiss in not checking Unru out. ‘Intimhölle Regression’ would be a great introduction, and then immediately hold on to your seat and wrap your ears around their challenging (but incredibly rewarding) album.

Tongue are a slightly newer venture, compared to Unru. However, they, like their split partners had an album (self-titled) out around eighteen months ago, and are following it with a singular track on Side T: ‘Omega Man’. The bands and the tracks are perfect bedfellows. Sometimes splits can feel jarring – friends who simply want to release something together because it’ll be fun (fair enough), or labels wishing to pair two great bands together (also fair enough). The Unru / Tongue split certainly doesn’t fall into this most common of criticisms. Tongue push off from the first second, and deliver the slightly longer track too, at around nine and a half minutes. Their brand of metal is of the ‘cleaner’, more tremolo picked sound, but with more furious vocals. I was reminded a lot of Bosse-de-Nage, but without their (or Unru’s for that matter) will to deviate too much from a certain sound. That may sound critical, but when you can deliver such an accomplished sound and track like ‘Omega Man’ I’m down for no craziness. It’s a powerful, bestial track which writhes and grimaces with white hot angst. Tongue may be the lesser known force of this split on Supreme Chaos Records, but I’m willing to bet, they will be gaining a legion of fans very soon. Check out their debut – it’s tasty.

Overall, as stated before, this is an accomplished split, both in the two mercurial tracks on display, and how it works as a whole. It’s put me in mind of having some excellent beer, and then having or choosing to change, and being recommended the perfect drink that continues a flavour you were enjoying, while exciting the palette once more. Both bands are on the top of their game right now, which makes a shared release between them all the more exciting. You can feel the ideas and the pure joy of recording and wanting to play live through these two songs. Twenty minutes extremely well spent. 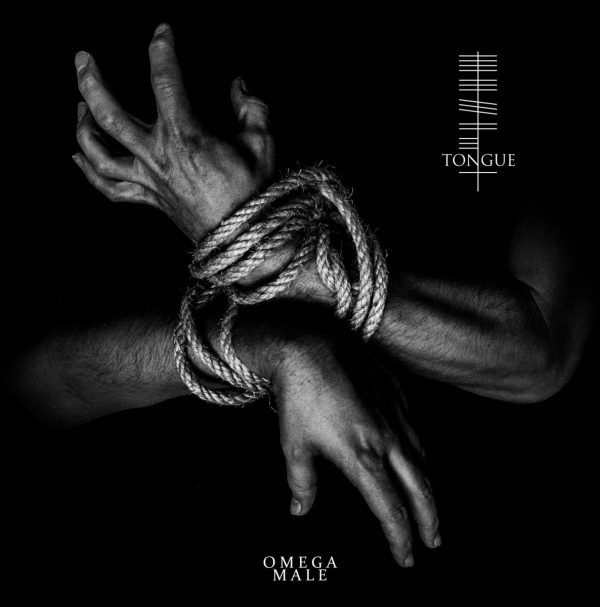