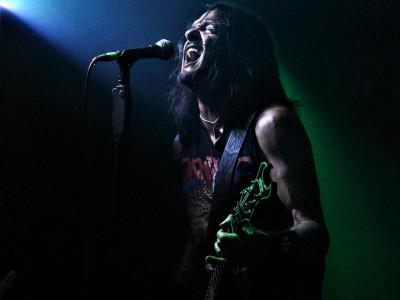 Since their re–emergence with 2012’s Carved Into Stone, New York metal stalwarts Prong have been one of the most prolific and consistent bands around. Six albums in five years, and their subsequent tours, have confirmed the band status they had originally, and proved that this is no kind of nostalgic comeback, but a band at the height of their creative powers. Just before the release of their twelfth studio album Zero Days, they returned to Manchester for a packed show.

Opening the show were local sludge/ doom four-piece Nomad who, I am ashamed to say, I had completely forgotten about. I use to see them regularly but it had been some time since I had caught them live. With a new deal with record label APF Records and an album due for release next year, they seem revitalised after that downtime. A decent crowd had gathered early to catch this local support, and they were treated to a fine set. After a couple of older tracks, their set concentrated on newer material that may (or may not) appear on next year’s album. From that new material (some so new they didn’t have a title yet), they certainly seem to have stepped up a level or two from the last time I caught them live. They closed with ‘Feral’, with its huge riffs whetting the appetites of the audience for the next band. 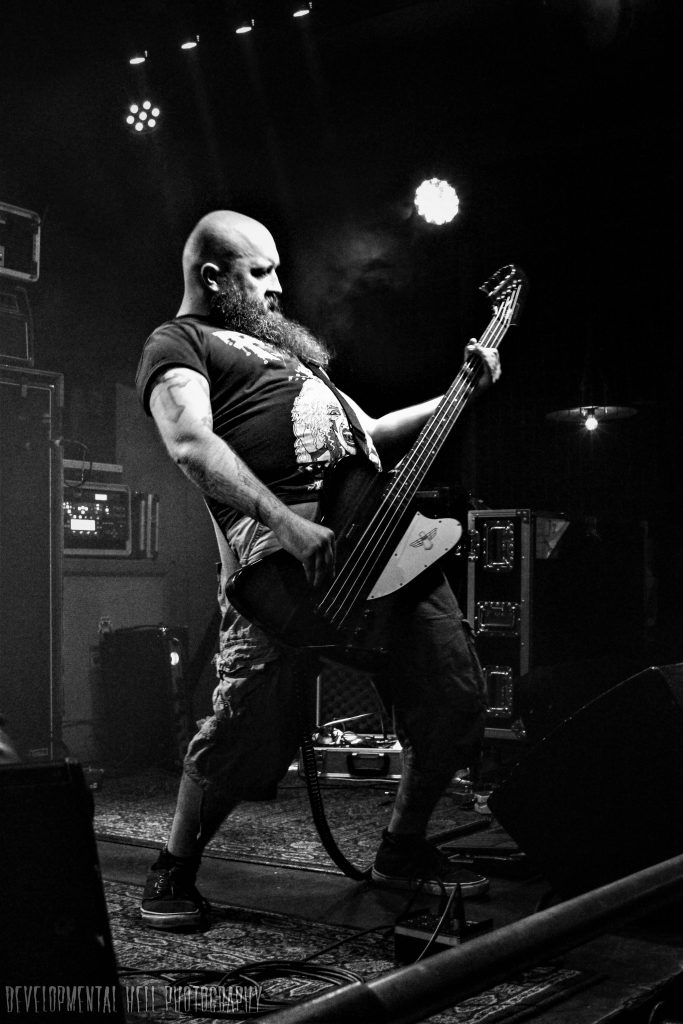 Spoil Engine were up next, and were a new one on me and I’m sure most of the audience, and the crowd’s response after songs didn’t seem to match the amount of heads nodding away while they were playing. The Dutch five-piece metal band threw a few different styles into the mix, and with a healthy dose of thrash as the backbone, produced the kind of music that you couldn’t help appreciating. Even if they didn’t open up pits or get a huge response, they didn’t bomb. Accompanying the old school noise is vocalist Iris Goessens, whose range is the main standout point of the band, finding ease switching from high pitch screams to deep guttural efforts that perfectly suit the mood of each track they perform. Will check out their albums on the back of this, but a band that are definitely worth catching live. 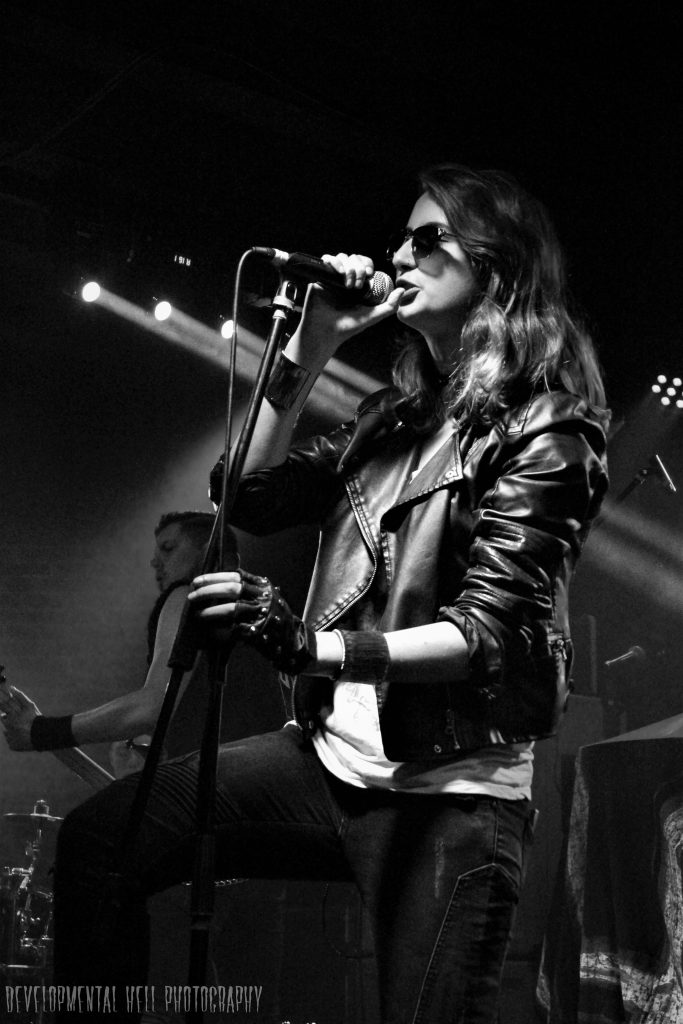 Prong took to the stage a couple of days ahead of the release of the new album, but that didn’t seem to bother anyone in there at all. With only a couple of tracks previewed, they eschew the normal thing of opening with a new song, as frontman Tommy Victor proclaims “This is the first song we ever wrote…” before they launched into ‘Disbelief’ and then continued a ninety-minute barrage of riffs. With only one song from the new album featuring, they instead ran through a nineteen song set that showed exactly why they are held in such high esteem. ‘Beg to Differ’ makes an early appearance; ‘Cut-Rate’ sounds as jarring and cutting as ever. Prong may have been at their commercial peak over twenty years ago, but creatively and performance wise, they are arguably at that point now. ‘Turnover’ from the Ruining Lives album already sounds like a classic, a well loved tune that was welcomed by a huge response. 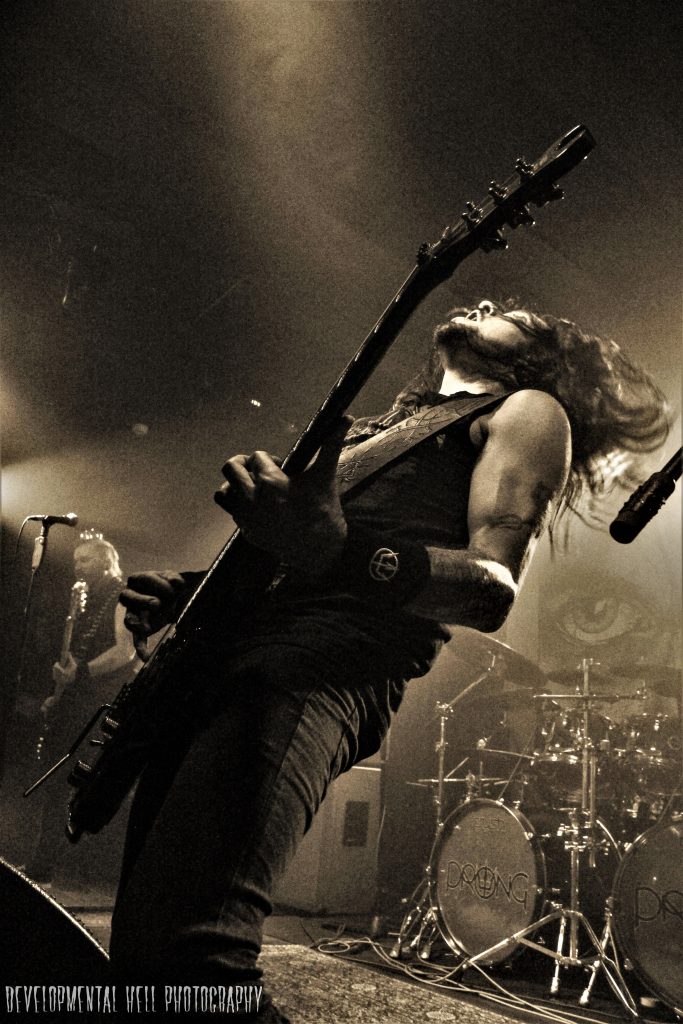 The middle of the set was flawless, and the older members of the crowd (which included me, nice to see a fair few younger fans there) lost their collective minds to ‘Broken Peace’, ‘Another Worldly Device’, ‘Whose Fist Is This Anyway?’ and of course ‘Snap Your Fingers…’. Tommy Victor was on fine form and despite not being as chatty between songs as the last time I saw them, when he did talk, he said the right things to get the audience going even more, such as “You want more? come on, its Friday night you fucks…” before the encore started. And as for the encore, just the small matter of ‘Best Served Cold’, ‘For Dear Life’ and ‘Prove You Wrong’. It was a great atmosphere all night, and everyone outside was still buzzing after the show. Even when I went camping with the family the day afterwards, I was still on about the show to anyone that would listen. 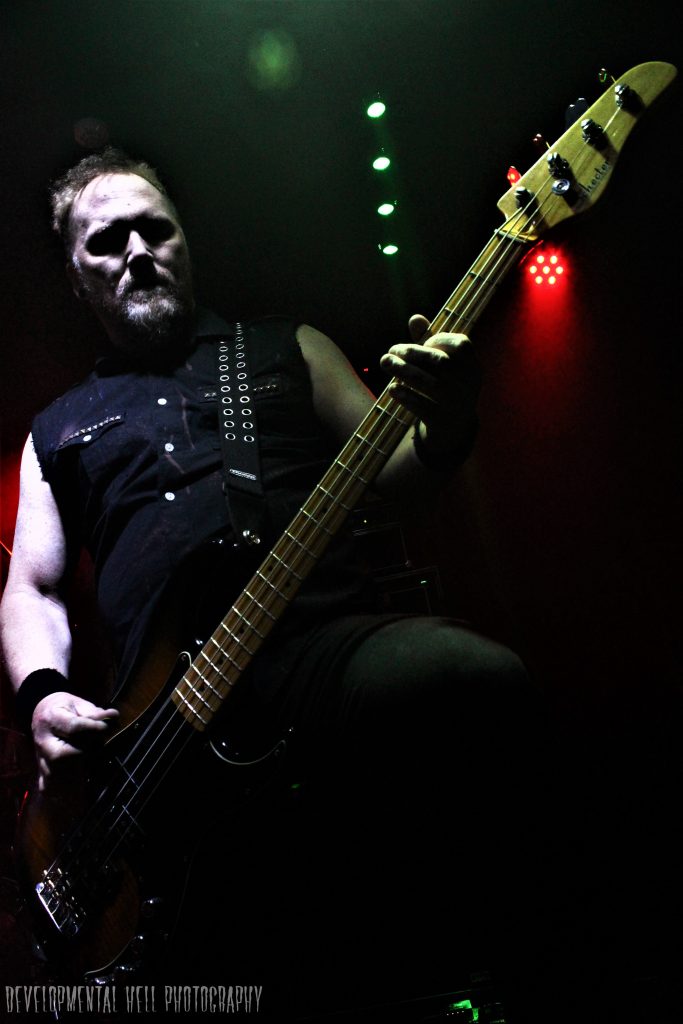 A band that just seem to be on fire at the moment (and for the last five years), and it’s cool that they are able to make regular visits over here while they are on such good form. The fans love the band, and the band are feeding off that energy right now.

See you again next year? I’m in. 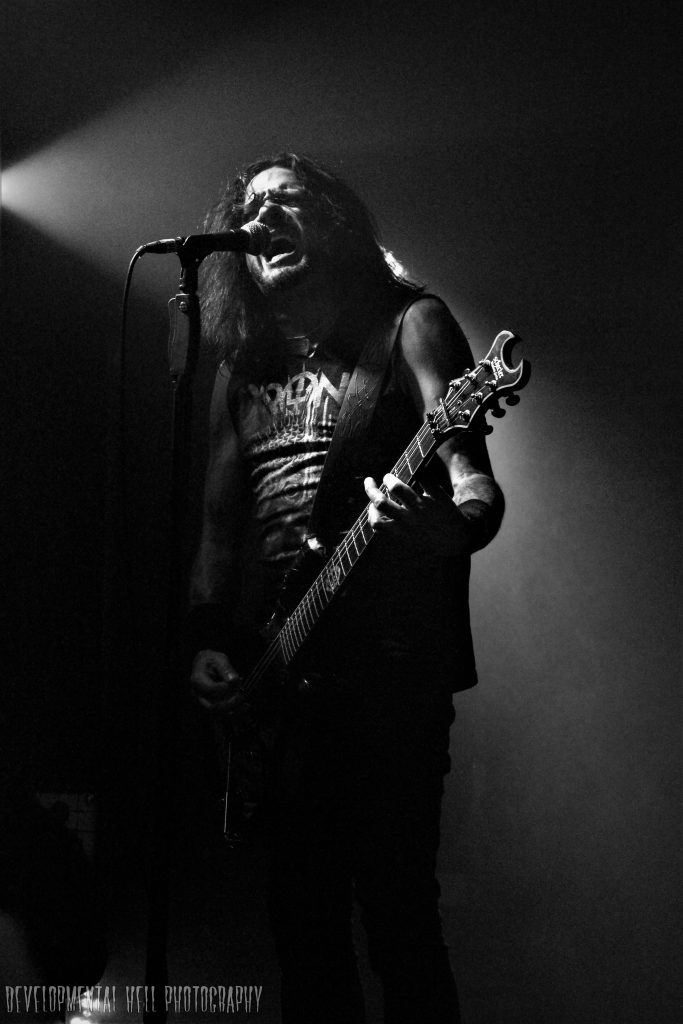