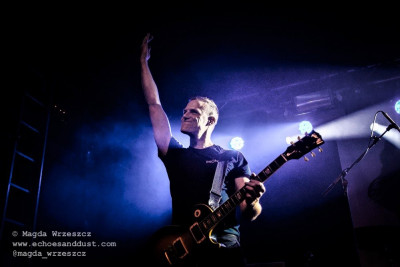 Brontide on the web:
Facebook | Bandcamp |
Support: The Physics House Band| Pijn
August 31, 2017 at The Garage

It’s with a heavy heart and teary eyes that I write this article. Although they’ve only produced a couple of albums and a few singles, Brontide are one of those bands that have had a huge impact on myself and many that I know. Each and every song they have written and released has found a way to resonate, whether it be ripping your innards out and driving you into the depths of despair, firing a boiling anger and rage or simply making you sit back, listen and admire the terribly beautiful musicianship of this incredibly talented trio. 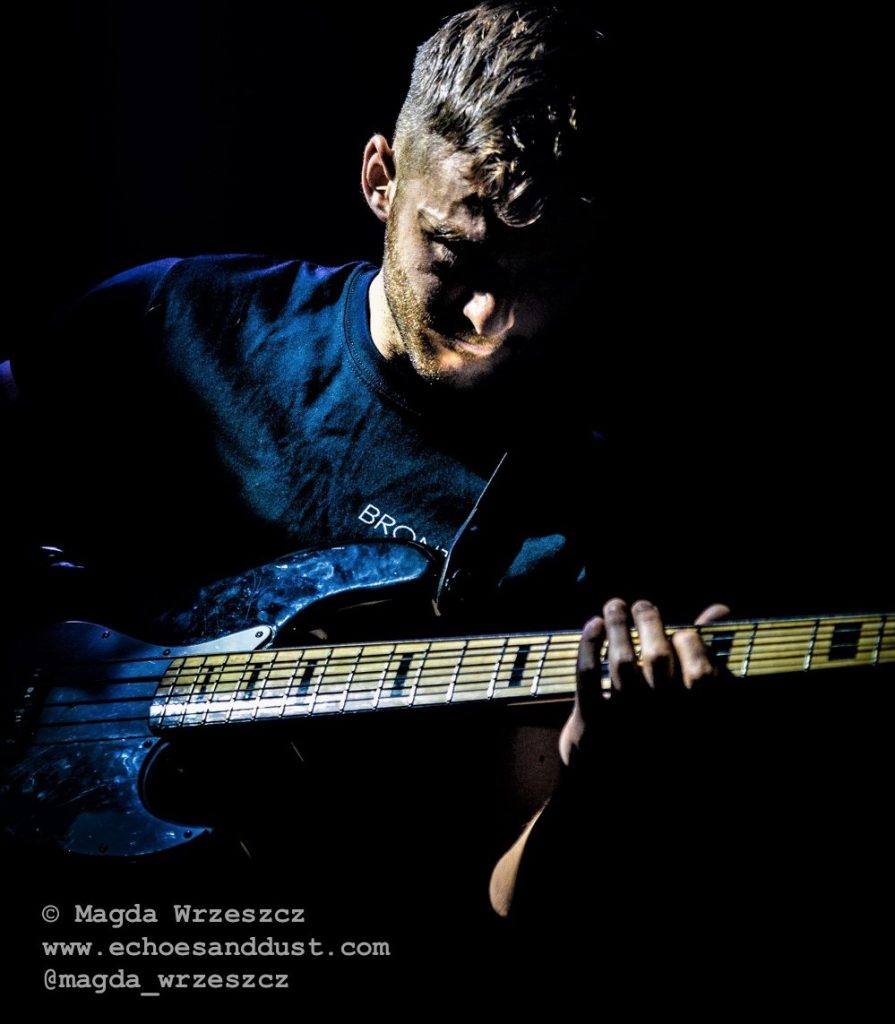 Brontide are one of a kind, and I am saddened that I will not have the pleasure of seeing them perform together in the future. Instead they move on to pastures new, with guitarist Tim starting a solo project called Mirror Manor, bassist Nathan playing for Rolo Tomassi and drummer Will touring the world with pop act Dua Lipa. One last hurrah, then. 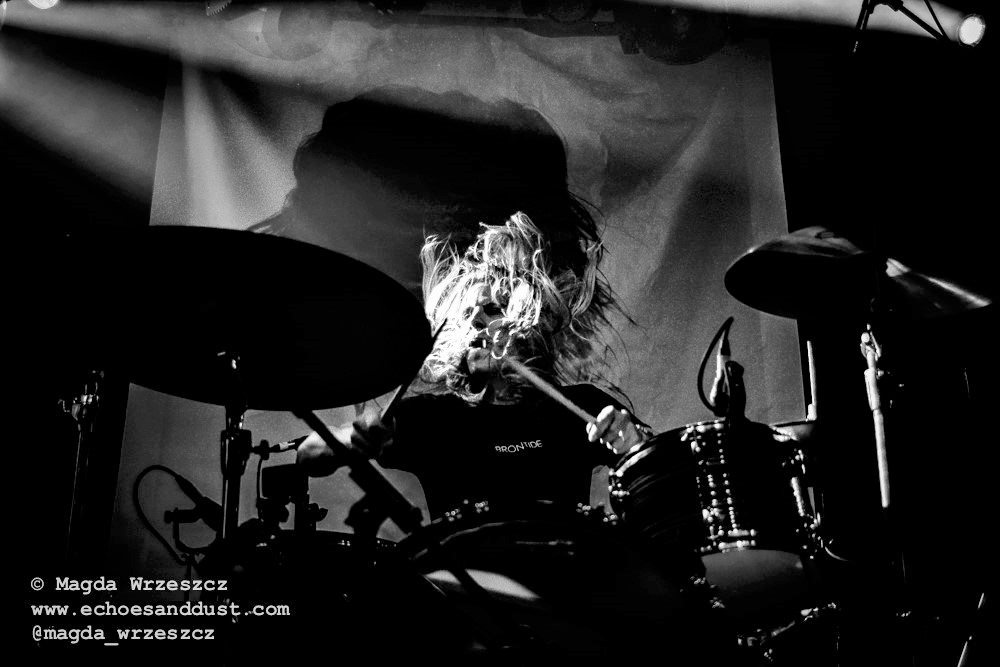 And what a hurrah it was. Opening with ‘Tonitro’, the first song of their second album entitled Artery, the band climbed on stage one by one, met by rapturous applause. Leading seamlessly into ‘Bare My Bones’, the second track from Artery, it seemed as if they would do a track-for-track, album-by-album gig. But after finishing their second song and playing a little interlude, Will announced they would “do something different”. Enter ‘Limehouse Ink’ – the angry monster of a second track from their first album Sans Souci. The crowd immediately parts to form a giant pit, and Tim looks up at the unfolding spectacle before letting a wry smile flash briefly across his face. 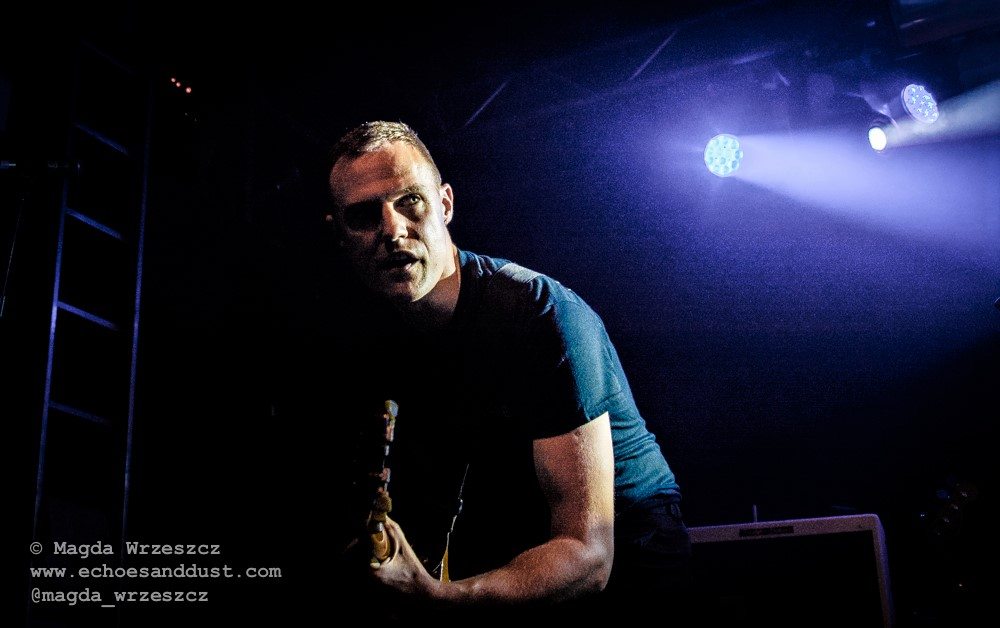 The night rolled on, punctuated by personal favourites such as ‘Arioso’, ‘Knives’ and ‘Caramel’. Half-way through, the band stopped to say a brief thank-you to the crowd, and were met with a two minute wall of constant applause and whooping. They turned to each other, smiling, bashful and shaking their heads in disbelief. There were hundreds of people at their feet, shouting we-love-you’s, yearning to show their respect and appreciation. 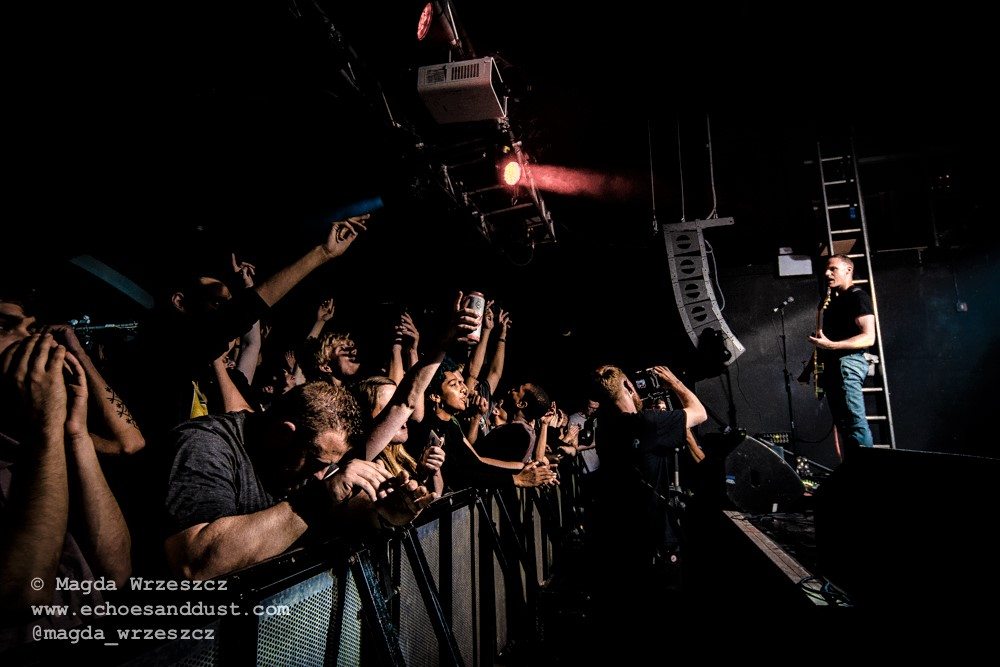 A short encore consisted of ‘MFBT’ and ‘Matador’, with some confetti thrown in for good measure. The band thanked support Pijn and The Physics House Band, who were both incredible, but the night belonged to Brontide, who masterfully navigated through their tricky set with style and grace. The farewell show was the perfect goodbye for such an incredible band, though I probably wasn’t the only one in the audience crossing fingers and toes, wishing they would not reach the last song.

You will be sorely missed, Brontide. 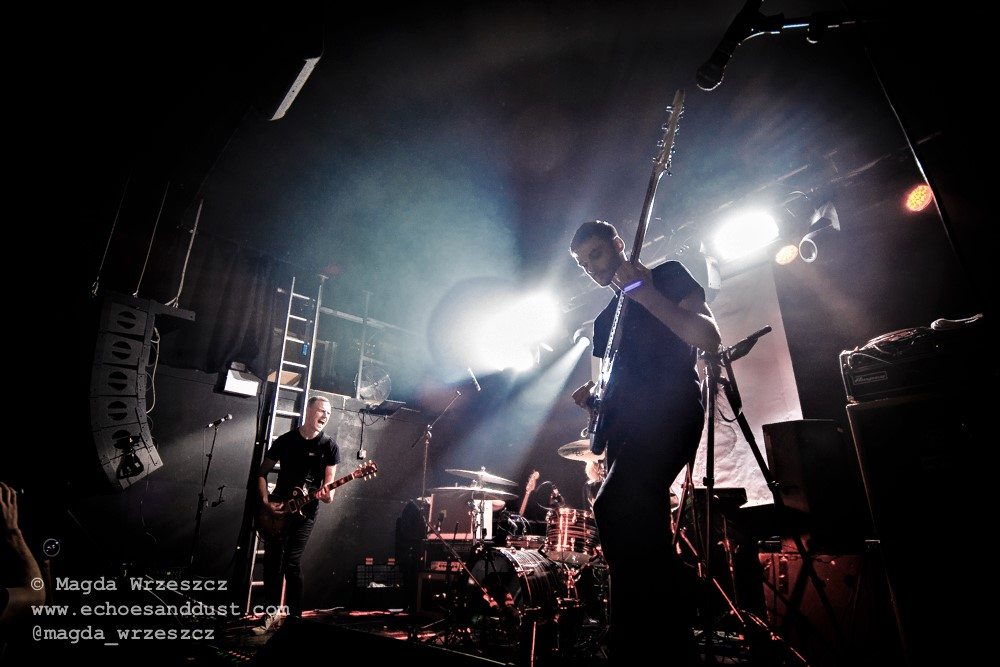 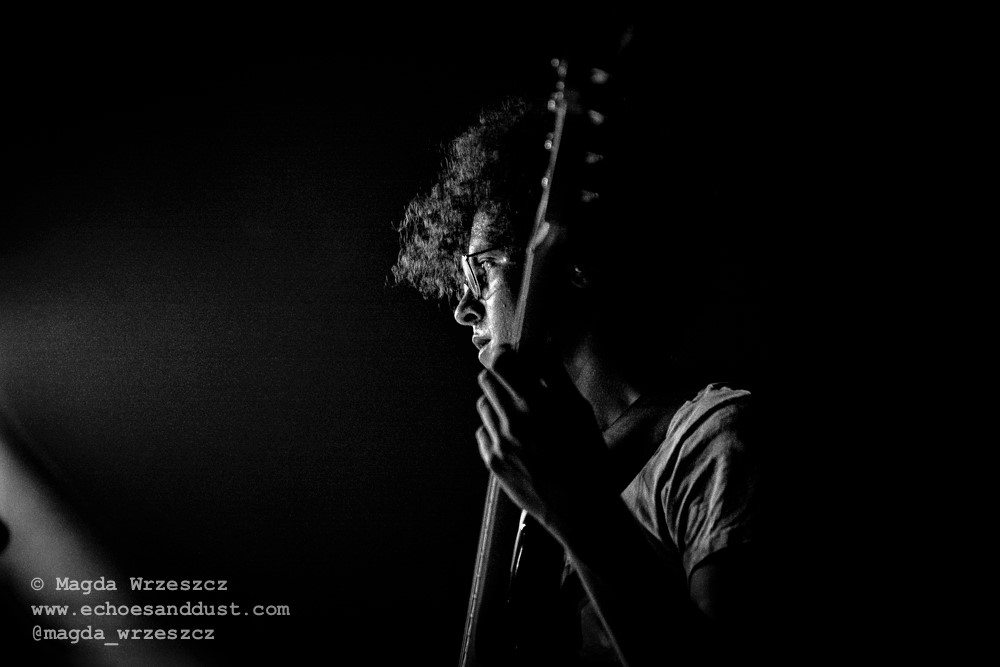 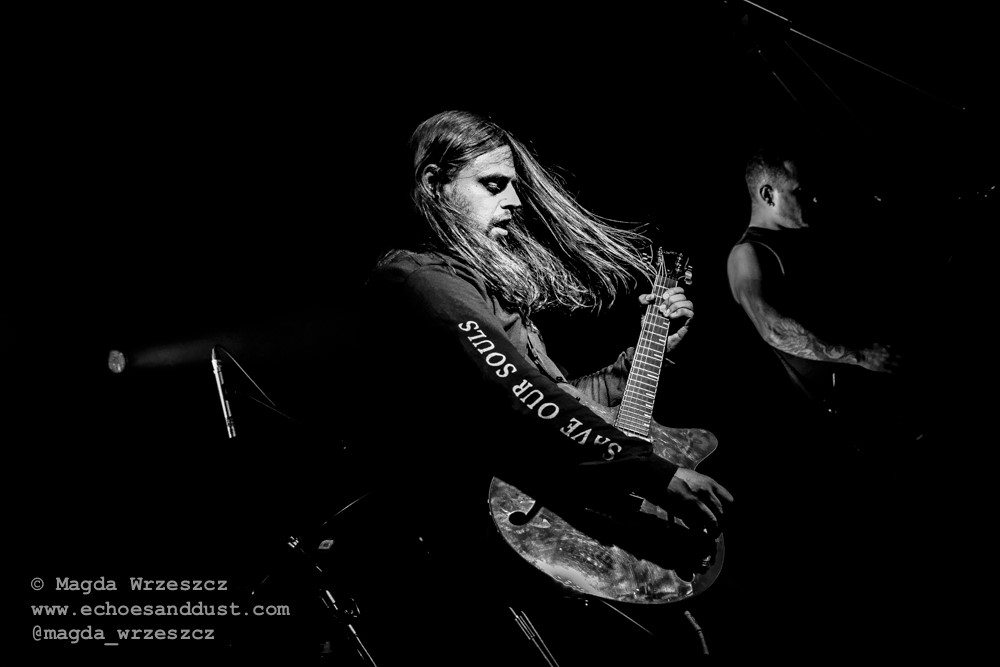