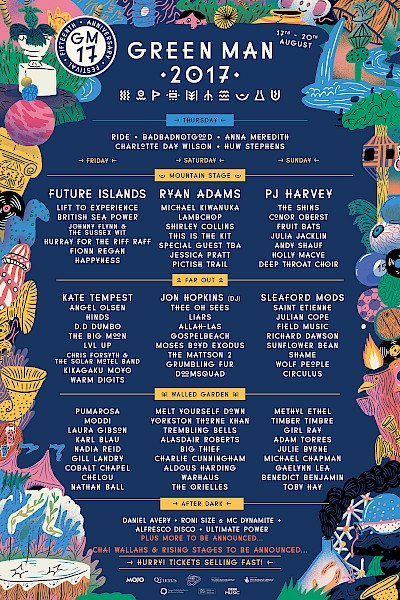 Has there ever been a time when choosing a festival has been so fraught with uncertainty? With an ever increasing load of smaller, more ‘grounded’ festivals making appearances each summer, there does seem to be an endless pool of entertainment, fun, and even tribal danger for music lovers to take their pick from.

So, from this seemingly infinite realm of choice, why choose Green Man?

An easy answer would simply be the breadth and quality of the acts that Green Man attracts every year. This years’ headliners/larger acts – PJ Harvey, Future Islands, Ryan Adams, The Shins, and Michael Kiwanuka – are all undeniable A-Listers. 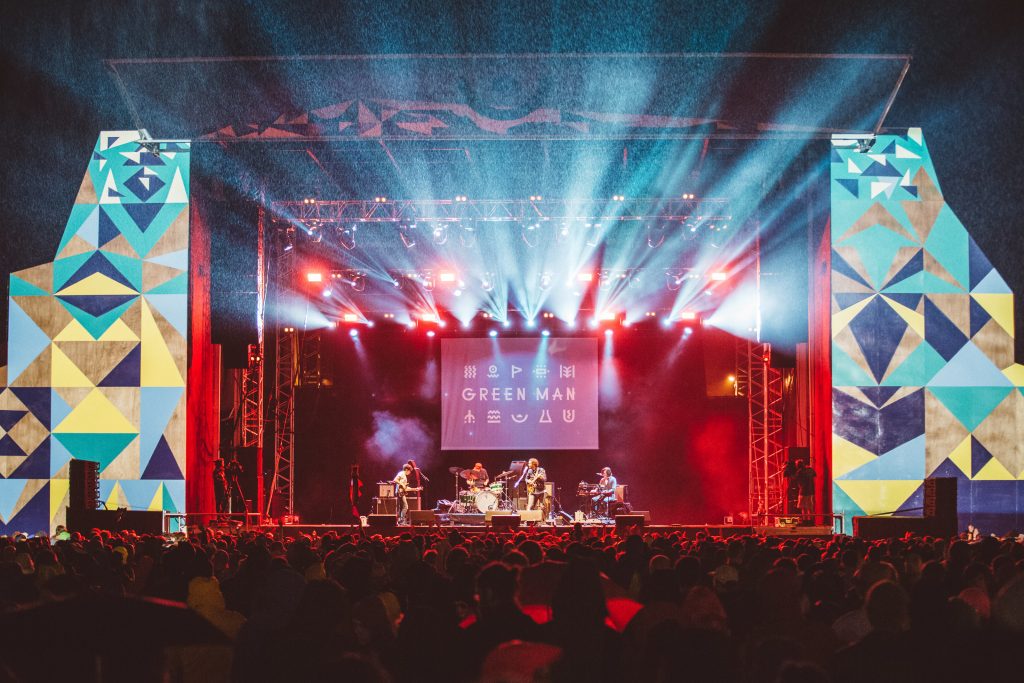 Yet, the real pull of Green Man seems to lie in its reputation as a multi-arts festival for the whole family. Although ‘wholesome family fun’ seems an age away from actual fun, the point here lies in the inclusivity and variety that the festival stands for. 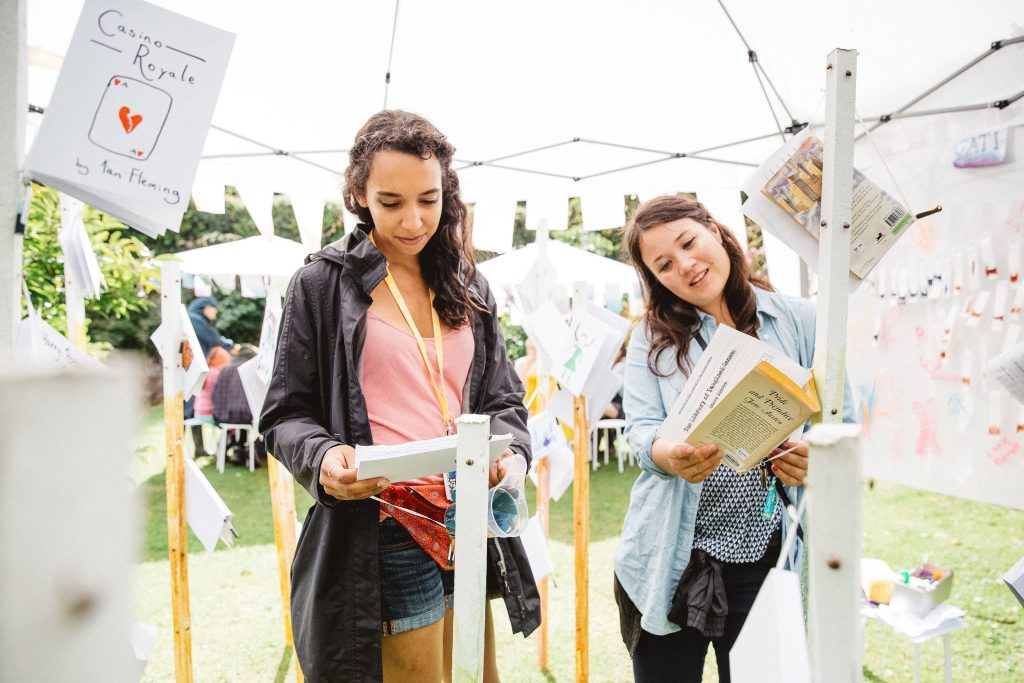 A quick look beyond the big names and you will find guest talks by Irvine Welsh & Billy Bragg, showings of classic films in the Cinedrone, and a whole world of curiosity in Einstein’s Garden, which hosts events by dancing puzzle fiend Dr Dance and various arts and crafts lessons.

As someone who has been to ArcTanGent for the past four years, Green Man seemed to offer something a little different to the (admittedly very fun) math rock drilling that ArcTanGent never fails to deliver. Green Man is certainly not a Glastonbury or a Bestival in turns of scope and sheer size, yet I am ho 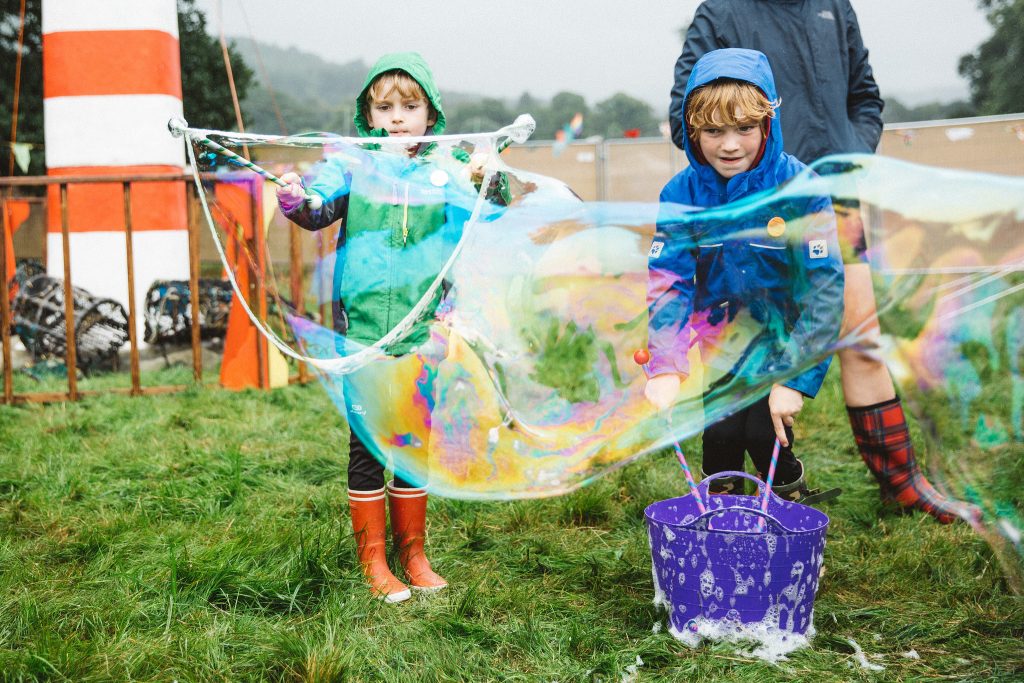 ping that it can provide the intimacy of a smaller festival alongside the atmosphere of a larger one.

For fans of alternative music, there are enough ‘superstars’ in big lettering that do not need any form of introduction. Find a short summary below of a couple of smaller artists that may have slipped past your radar, and the days that they are playing. 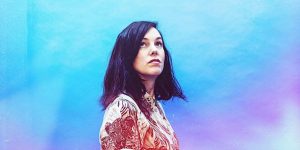 Anna Meredith – Gloomy electronica that can be as jarring as it can be beautiful. 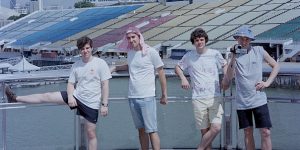 BadBadNotGood – There is a lot going on with this band: jazz, soul, funk and hip-hop. To keep it to topical, here they are with Future Islands’ frontman, Sam Herring. 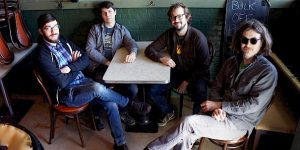 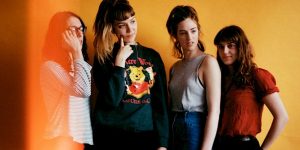 The Big Moon – Their recent mercury prize nomination has brought them a lot of deserved attention recently with their joyous debut album Love in the 4th dimension. The Big Moon have a growing reputation of being a stellar live act. 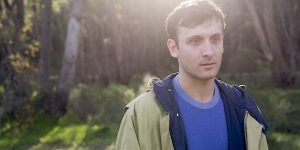 D.D Dumbo – D.D Dumbo (Oliver Perry) manages to weave complex melodies and structures whilst writing songs that will not leave your brain. It will be interesting to see how this is transposed to the stage – expect plenty of pedals. (Photo: Miamala McDonald) 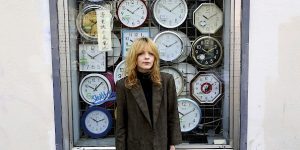 Jessica Pratt – There is certainly no shortage of strumming singer-songwriters at Green Man, however Jessica Pratt simply transcends the genre. Always flitting somewhere between eeriness and prettiness, Pratt’s first eponymous album (especially) sounds otherworldly and will be a treat to see live. 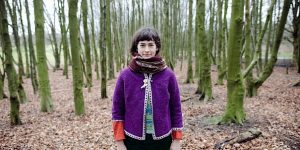 This Is The Kit – It’s hard not to love This Is The Kit (aka Kate Stables). There is something quite pure and uninhibited in the off-kilter lyrics and guitar lines. Latest album, Moonshine Freeze continues in much the same vein – everything seems better when This Is The Kit is playing. (Photo: Lucy Sugden Smith) 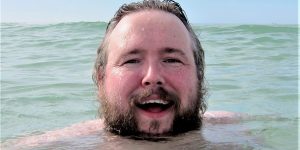 Richard Dawson – Not to everyone’s taste but if Richard Dawson is playing nearby it is well worth popping by. His music has been defined with plenty of terms over the year: avant-garde, experimental, psychedelic etc etc. Regardless of genre tags, Dawson’s music can be devastatingly powerful. (Photo: Sally Pilkington) 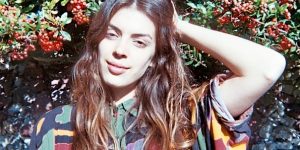 Julie Byrne – Julie Byrne is responsible for one of the best albums this year in Not Even Happiness, which is as good a reason as any to pop by the Walled Garden and see some of these beautifully arranged songs live. 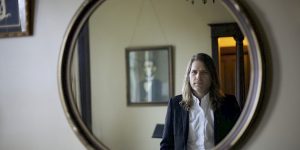 Fruit Bats – Eric D Johnson of Fruit Bats is an underrated song-writing genius. A band that is prone to many incarnations, the one constant is Johnson’s ability to write simple and glorious folk rock. Their most recent album Absolute Loser shares introspection with more upbeat moments. Promises to be one of the highlights.

Green Man is located in the beautiful Brecon Beacons, which does make it double cursed as a summer music festival that is also in Wales: It WILL rain. Bring waterproofs and wellies. 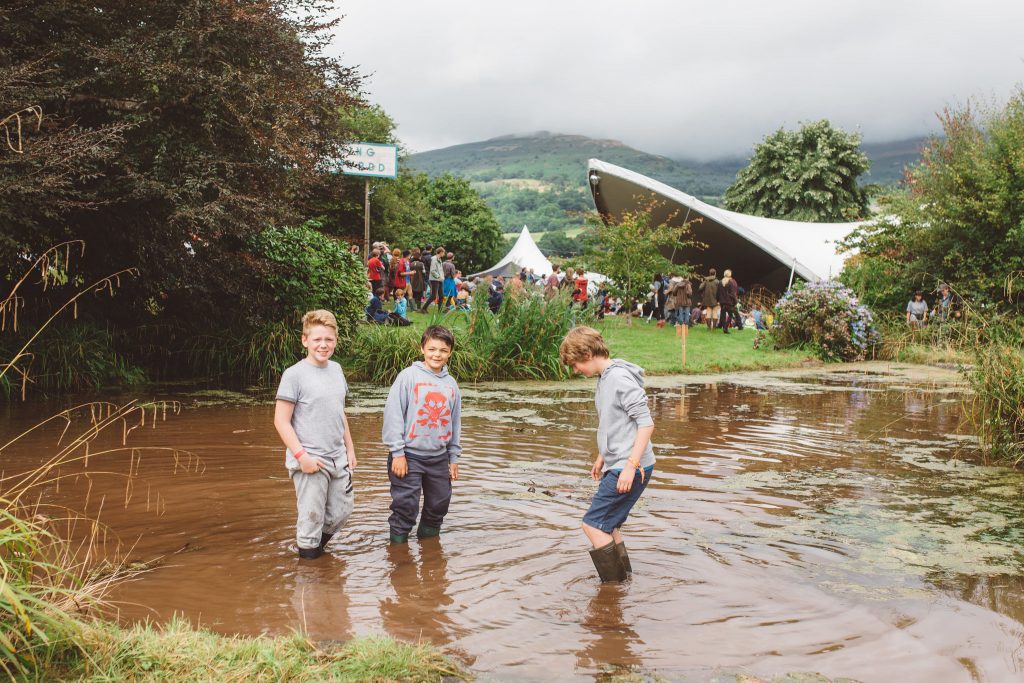