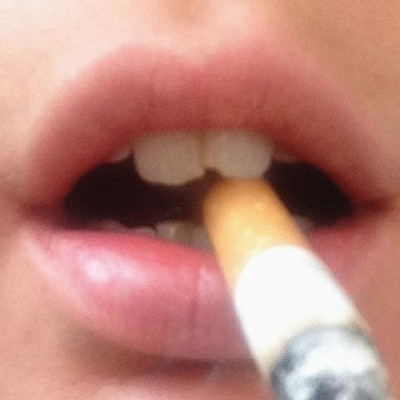 Sing the Night in Sorrow by

Sweet Apple occupy a curious place in my musical affection.  I’m not sure if it’s the general summery nature of their output, their willingness to look back that little bit further than most for their list of ingredients, or maybe because nobody else really evokes the sort of stuff that The Doughboys once did anymore.  It’s most likely though that they simply go for the most logical approach to making slightly noisy indie music, which is to form a group among your friends and then get even more friends to join in.

Sing the Night in Sorrow follows on from 2014’s The Golden Age of Glitter, with bandmates J Macsis, Dave Sweetapple, John Petkovic and Tim Parnin (best described by their label as a “band of rockers from groups you’ve heard before”) once more coming together for another album of slightly darkly-themed lyrics parked nicely under very bright music.  The punkish beginnings of ‘(My Head is Stuck in the) Traffic’ occasionally give way to floaty pop moments, and that’s kind of the blueprint throughout.

The cameos continue apace, with guests returning again from the last one: the spiky boogie of ‘World I’m Gonna Leave You’ features Mark Lanegan in the chorus and Guided By Voices’ Robert Pollard in the chorus, and Rachel Haden is also back during the strange and captivating Hazelwood/Sinatra-mining, Pulp Fiction lyricism of ‘A Girl and a Gun’, the lighters-aloft reminiscence of ‘Summer’s Gone’ and the dreamlike meander of ‘Crying in the Clouds’.  All that seems to be missing is more footage of Mike Watt in a canoe, hopefully the several videos that will be accompanying this release will remedy this and give us the full set.

When it’s just the band, a sort of indie-Boston vibe prevails, and it’s a lot more fun to listen to than that description would maybe suggest.  ‘She Wants to Run’ and ‘You Don’t Belong to Me’ both bring a late 1970s AOR flavour to their grooves, with early Sabbath-riffing on the literally grateful (and Nietzsche reverse-referencing) ‘Thank You’ making the listener casually wonder how this would all sound on an 8-Track.  The album’s brightest light for me comes with ‘Candles in the Sun’, a song that could have happily fallen off the Stone Roses’ Second Coming, and lands with infectious riff, quiet middle bit and and overall performance (including the album’s title in its coda) intact that suggests that this was a hell of a lot of fun to do.  All of which seems to be the whole point of the record, and of Sweet Apple as a whole.

Sing the Night in Sorrow lifts spirits, adds shade to memories and is just such a bloody hoot to listen to.  Because it leans toward a pop aspect with its many hooks and melodies it may not be the first go-to thing of the day, but its themes of memories and friendship lend themselves well to picking this up every now and then and falling back under its spell.  As they say themselves during ‘Summer’s Gone’: “Don’t be sentimental, just think of me once in a while.”  You’ll be glad of the reacquaintance.