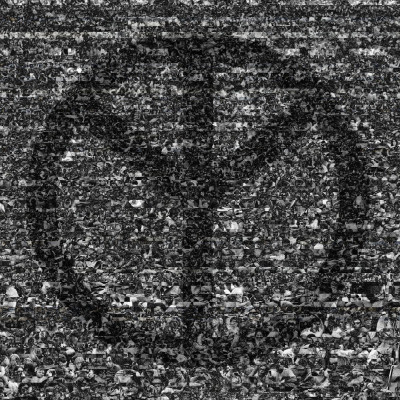 Psych Is Dead by The Cosmic Dead

Psych is dead. At least it is according to premier psych overlords The Cosmic Dead and after all, who are we to argue with this most spaced out of bands. Exponents of majestic space rock, over the course of their journey they have rarely put a foot wrong as they have moved further and further into inner space.

Of course they are correct to a certain degree. For a genre which prided itself on being the most experimental and searching, it has become a parody of itself as a new found interest slowly turned into a generic wonderland of bands all willing to jump on the bandwagon. Right across the spectrum from dance to metal, psychedelia became the new byword for cool. Worst of all was the insipid indie guitar bands parading their copies of Forever Changes, but completely missing the point. But let’s not go there, let’s stay with The Cosmic Dead.

Like that other great psych band with an almost similar name, The Cosmic Dead understood that what makes psych is not a set of rules, but a sense of freedom and exploration and on Psych Is Dead, they ramp that up to extremes making what may actually turn out to be their master work. On the surface they once again lay out those elongated, rumbling jams that never seem to end, pick a hole in one of these tracks and you will see all manner of wonder unleashing forth. From the repetitive riff of ‘Nuraghe’ to the spaced out wonder of ‘#FW’ via the dubby title track there sense of exploration takes them into channels of your mind that you never knew existed. By unlocking doors with the use of drone and intermittent melody, they trigger the synapses of the brain which generally lay dormant. There’s a sense of wonder, and also danger, as the band take complete control of you.

For all their claims of psych being dead, and on this basis one thinks they may actually know that’s not true, The Cosmic Dead have created one of the most psychedelic albums yet. In a year that has already given us new albums from Gnoomes and Gnod, albums which redefine what the genre can be, The Cosmic Dead deliver their magnum opus. Each release seems like a step up from the last in terms of exploration, this one feels like a giant leap into the unknown. Simply put, one of the best psych albums ever made. Psych is well and truly alive, you just need to go looking for it. And that’s kind of the point.