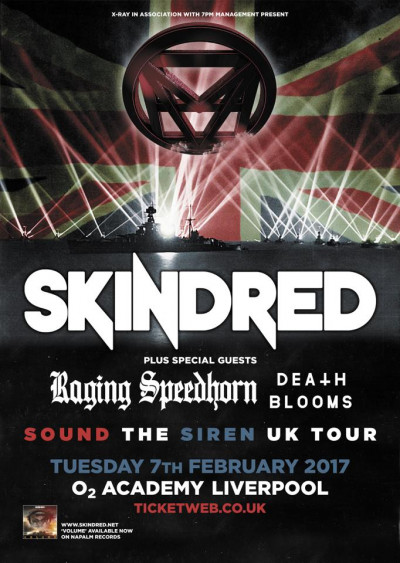 A welcome return for Skindred in Liverpool as they hit the road as part on a tour featuring a strong bill of UK bands where the openers were local acts and the main supported switched between Raging Speedhorn and Feed the Rhino. Tonight featured the former as the tour arrived at the O2 Academy.

Death Blooms were the first band up, and were a new one on me. With members based in Liverpool and Manchester, a local show guaranteed a good turnout early on in the evening. They are also generating some serious interest in the rock press at the moment, so this tour couldn’t have come at a better time. By the end of their set you could have mistaken them for being a headline band such was the confidence of their performance on the larger of the two stages in this venue. Their use of melody and harsh cutting riffs should have enough for fans at either end of the metal spectrum. The crowd here lapped it up, and with a new video doing the rounds, I don’t think it will be too long before they are playing these venues again, but further up the bill. Great start to the night. 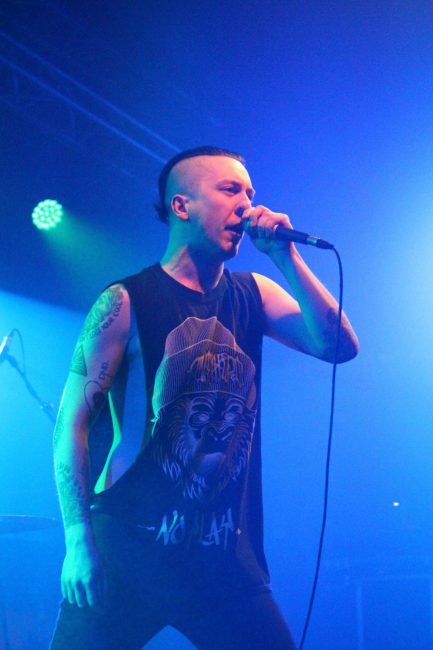 Raging Speedhorn appeared without one of their vocalists as Frank Regan was still resting up on doctor’s orders, but the band carried on without him in fine style with Raging Speedhorn’s Dan Cook (whose band support Skindred in their own right later in the tour) taking the other mic. With their album now approaching a year old and more tracks from it filtering into their set, there seems to be much more of a purpose about their live show. The newer tracks sound great and are welcomed as heartily as the old favourites and ‘Thumper’ got its obligatory mental reaction from the crowd. As usual, watching the band is a full on experience, especially when you get closer to the front and have John Loughlin looming over you looking like he is wanting to fight everyone there. A band very close to top form, and with Frank still to return if they can stay healthy, they could end up having a very successful second coming. 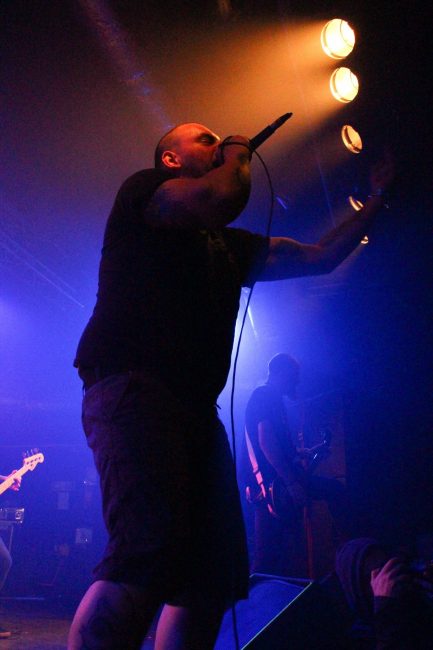 You know where you are with a band like Skindred. Appearing as always to AC/DC’s ‘Thunderstruck’ before their remix of the ‘Imperial March’, the next hour or so will be busy as Benji normally demands it of his crowd, and by and large, he normally gets what he wants. Tonight is no different. Stopping and starting songs because the pit wasn’t big enough, or the crowd didn’t sing back loud enough, the party atmosphere just kept on rolling. The only time it really slowed down was when Benji talked about his regret about not getting the chance to speak to a close friend before he died, and urged everyone in the crowd to make sure they tell people how important they are to you, before dedicating a song to his late friend. Once the crowd had shown their respect, the party started up again for the last few tracks and once again, the place erupted. ‘Rat Race’, ‘Ninja’, and ‘Trouble’ were as raucous as ever and throwing in snippets of ‘Jump Around’, ‘War Pigs’ and even a Justin Bieber track kept the party going.

Skindred are a phenomenal live force and always an excellent live proposition. If they could somehow manage to capture this atmosphere on record, they would be one of the biggest bands in the country. 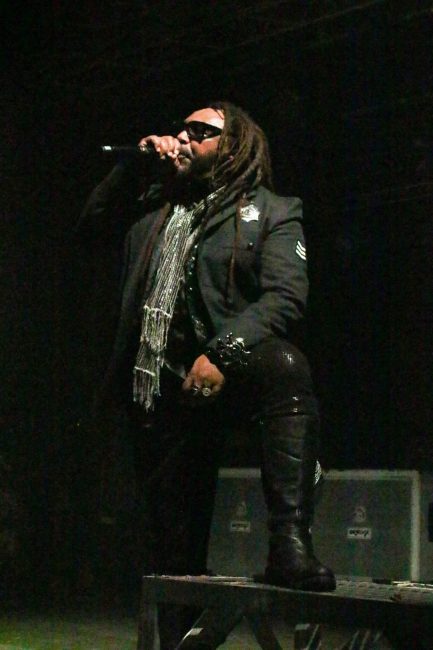 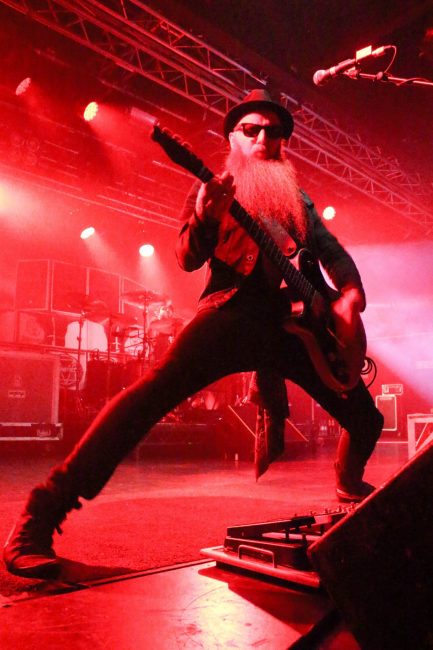 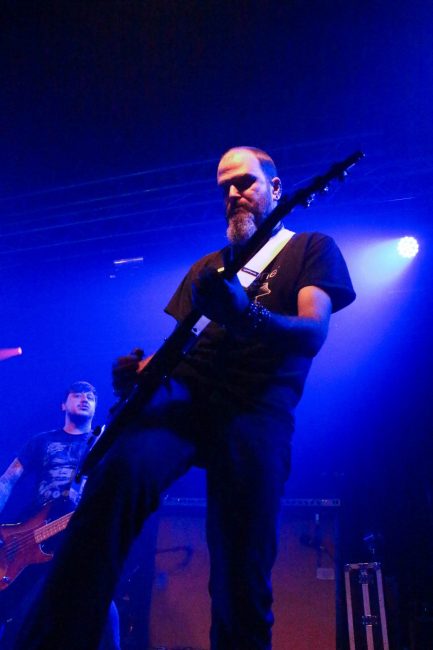 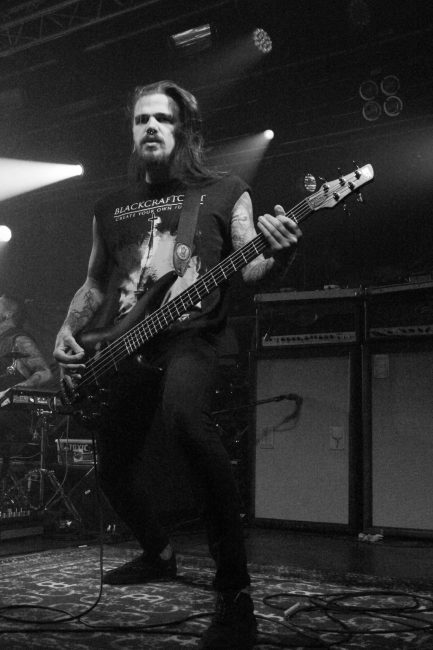