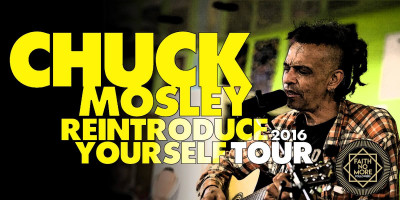 Chuck Mosley at The Star & Garter

Best known for fronting the earliest recorded incarnation of Faith No More and also leading Bad Brains for a couple of years in the early nineties, Chuck Mosley had spent a while in the musical wilderness, but over the last few months he has reappeared on the scene. Firstly, a couple of appearances with his former Faith No More bandmates as they celebrated their 30th anniversary before heading over to the UK and Europe for an extensive tour, which saw the Re-introduce Yourself tour hit 20 towns and cities in just 30 days.

As one of my favourite venues, The Star & Garter is the perfect venue for a performance like this. To walk into a pub and see such an iconic figure sat at the bar rolling a cigarette and chatting with a couple of fans perfectly summed up the laid back and personal night that was about to unfold. I missed the support act as it nothing seemed to be happening and no one seemed to know when they were starting. Always feel guilty about missing support bands, but it was during this time I managed to grab a few words with the man himself. But it wasn’t too long before it was time to head upstairs for the show. 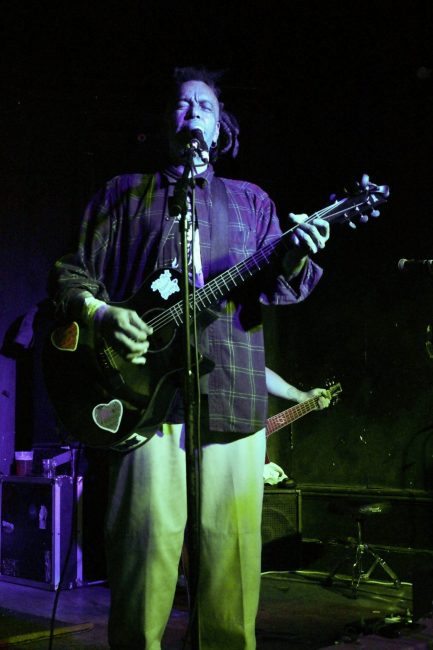 Chuck’s backing band had begun playing whilst waiting for him, still outside smoking and chatting to fans, and he soon appeared with a drink, before putting it down and vanishing back into the crowd, much to the amusement and confusion of his bandmates onstage. He soon shambled through the crowd again and the show was about to begin. The set was interesting and there were more than a few tracks that were restarted, improvised or just left mid song, but the good feeling that had been been built during the night never lessened. There was a sing-along when he threw a cover of local legends New Order’s ‘Bizarre Love Triangle’, which was added into the set, much to the crowds’ delight. There were also a few Cement and Faith No More tracks thrown in, the highlight of which was a stunning performance of ‘Take This Bottle’ from the ‘King For A Day…’ album. By far the best performance of the night, his voice ideally suited to the calming slow track. After the main set had drawn to a close and his bandmates left to speak to fans at the merch table, Chuck returned to give us a few last solo songs to round off the night.

Just as before, as soon as he wasn’t performing, Chuck returned to chat to fans and take photos and sign everything (including putting a great message on my copy of We Care A Lot) that was presented to him. A really good night, laid back, friendly and a genuine connection between performer and crowd, a very special show. 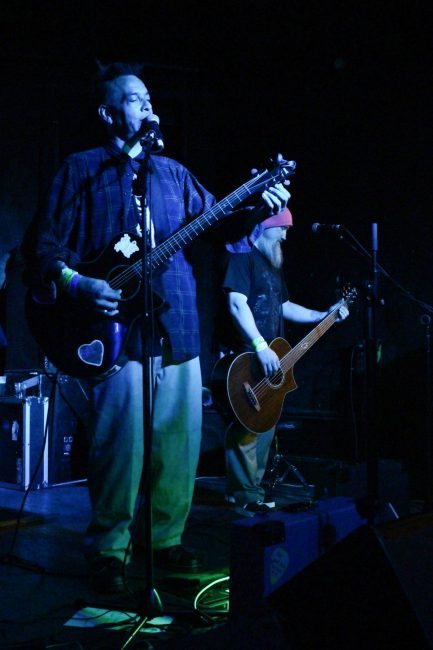 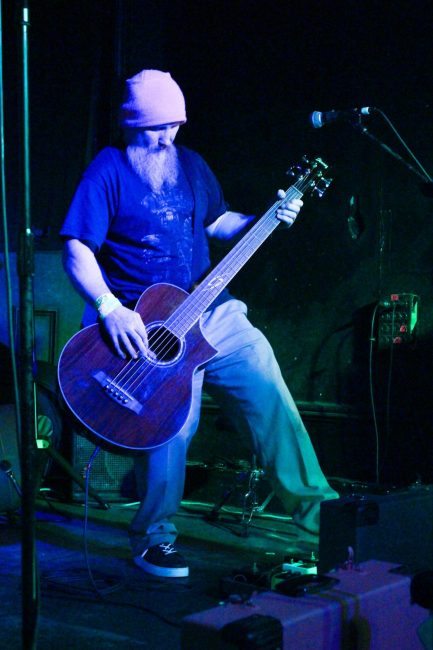 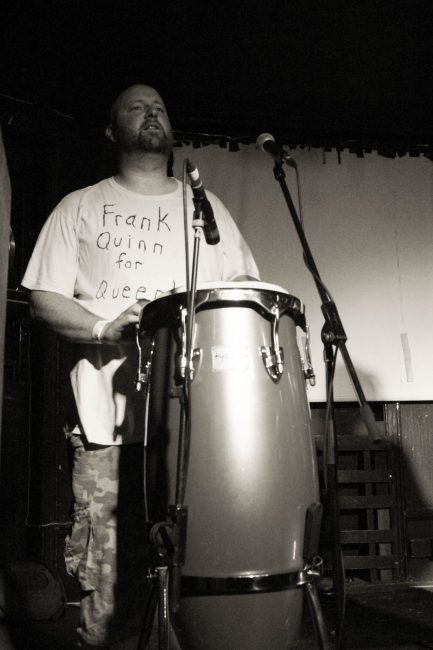