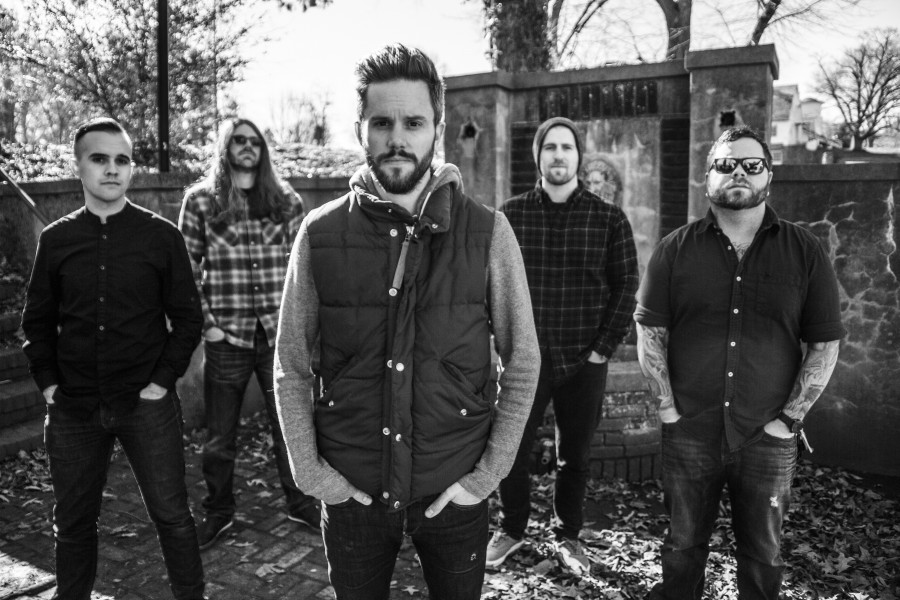 North Carolina progressive metal band Between the Buried and Me played the third UK show of their Coma Ecliptic tour at Manchester Gorilla. The evening kicked off early (due to a club night, apparently). The band opened with ‘Selkies: The Endless Obsession’ from the 2005 album, Alaska. The track is punchy and tight, with dynamic  metalcore breaks. The band’s older material shows a lot of prog influences, Porcupine Tree and Dream Theatre coming across quite strongly. Quiet passages, however, were unfortunately lost in the mix. Lead singer and keyboard player Rogers showing some versatility by switching from growls to clean. The second track, ‘The Coma Machine’ from the new album Coma Ecliptic has a more old-school metal feel to it. The crowd still a little subdued at this point, the new track sounding not quite as slick as the opening song. The song is extremely complex and so maybe not surprising things are not so polished.

Next, ‘Astral Body’ and ‘Lay Your Body to Rest’, both from The Parallax II: Future Sequence. Lead singer Rogers showed some energy and impassioned vocals, the rest of the band however didn’t seem to show the same energy.

Another track from Coma Ecliptic, ‘Memory Place’ followed. Between the Buried and Me really do jump from one genre to another, several times during a track, which is part of what makes this band interesting, but on this night it just didn’t seem to gel. The impressive dynamics apparent on the new album just didn’t transfer to the stage. Another new track ‘Famine Wolf’ followed. Ending the set was ‘Ants of the Sky’ and ‘White Walls’, from the album Colors was back to some metalcore basics. The earlier subdued crowd livening up. These was a good, heavy, driving tracks. Rogers growl vocals showing some real power, backed with some brutal drums and lead guitarist Waggoner playing some interesting and complex melodies. Two good tracks to end the night.

Between the Buried and Me are a band with some real musical talent, skipping across genres with relative ease and the new album is highly recommended, the set was a good mix of old and new. It’s just a shame that things didn’t seem to hang quite right.