Moon Zero is London composer Tim Garratt and his new album expands upon exploratory drone work of his first two EPs, drawing on the micro-polyphony of classical modernism and analogue-leaning contemporary electronic music, and is coming out on 25th September through Denovali Records.

In tandem with his long time collaborator, visual artist Ben Moon (who’s as well responsible for live visuals on tour), he has created a found footage video for one of the album tracks and had this to say of the video: “Bevan Rotation was produced using a variety of video production techniques, including a combination of archive footage and new recordings. The idea was to create layers of events, with an essence of loss and destruction, all tying into a single incident. I like the idea that different themes appear on multiple viewings, which is very much how I hear Moon Zero’s recordings.” 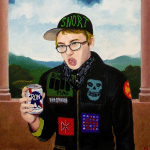 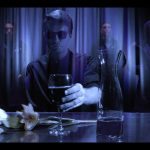 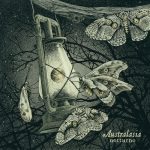