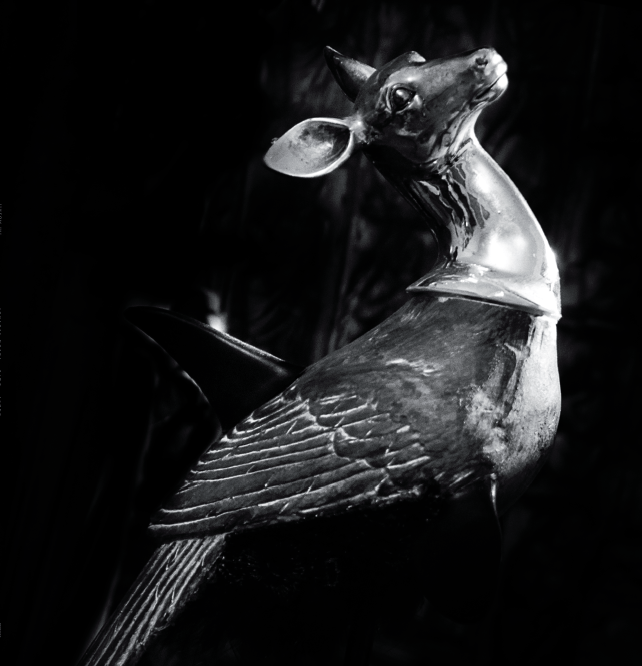 Released August 15th, 2015 through Consouling Sounds and available for pre-order through here.

Consouling Sounds is delighted to present this unique collaboration between France’s Treha Sektori, Switzerland’s RM74 and Belgium’s BARST. The idea for this collaboration was sparked after the three artists were confirmed for the first ever Garden of Drones Festival in Halle (Belgium). A mutual respect and kinship for each other fueled the idea of working together on a project. The festival seemed to be the perfect catalyst to trigger the artists into having their understanding of each others work resonate in a collaboration. Hence Tri Muerti was conceived.

The ambient and drone aspects of each artist/band complements seamlessly into three epic pieces of music. RM74, Treha Sektori and BARST poured their hearts and souls into this mesmerizing body of work. This triptych makes up one the most engaging dark ambient/drone albums you’ve ever heard. The album will be released officially on the Garden of Drones festival, August 15th 2015 on three different formats (CD, 300 copies; black vinyl, 200 copies; ash grey coloured vinyl, 100 copies).

We’re proud to present an exclusive stream of the track ‘With Sermons’, which is the third and last track on Tri Muerti: 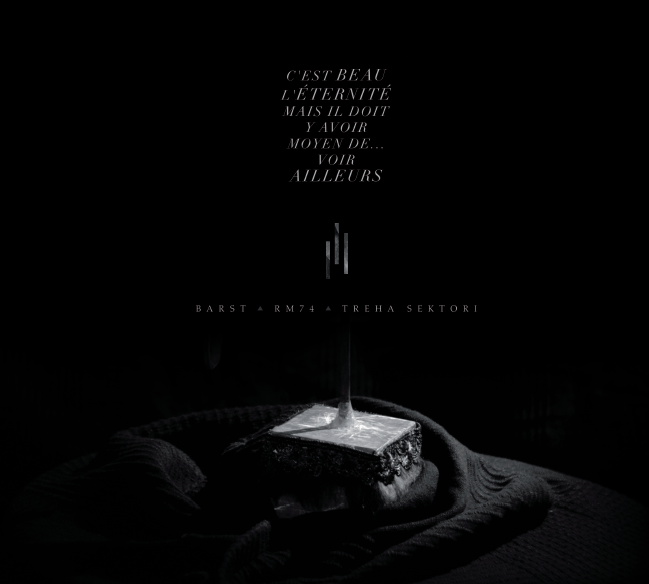