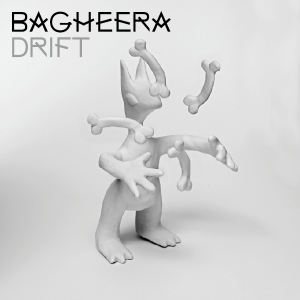 The Swiss have an impressive history of heavy metal music dating back to the 1980s. Europeans love for Metal is clearly still going strong as evidenced by Bagheera‘s debut release ‘Drift’. Bagheera keeps the devil horns held high and heads banging. ‘Drift’ is a solid debut for Bagheera. They put their spin on songs ‘that range from hardcore and thrash to grunge and death metal’. The ten tracks on ‘Drift’ certainly dabble into various genres of Metal. From the guttural death metal vocal style on ’80 Years to Learn Nothing’ to the curious slow metal guitar section of ‘Eins Zwei Dei’ the band pulls inspiration from a broad range of heavy music. By doing this, Bagheera appeal to a wide cross-section of Metal fans and will hopefully attract themselves a decent fanbase.

The album kicks off with ‘Cliff’ which brings an aggressive start/stop beat like many Fear Factory songs. Edouard Nicod delivers vocals with an intelligible angry snarl and the rhythm section brings the Metal hammer down. The band provides tons of energy and some killer ‘chugging’ riffs as heard on the next track entitled ‘Ad Hoc’.

Some of the song structures on ‘Drift’ are curious. Bagheera seems intent on jamming a lot of musical ideas into each song. Sometimes it works, sometimes I felt it broke the existing groove. The middle of the album felt a little flat with songs like ‘Ossified’ and ‘Catch Yourself’. Drift ends well however. The title track ‘Drift’ is killer with Robin Bertin’s skipping double bass assault and Stéphane Mustaki’s stabbing riffs. ‘Torchlight’ is a groovy addition and the final song ‘Eins Zwei Dei’ could certainly turn into a live gem.

‘Drift’ is equal parts gritty aggression, sonic groove, Metal exploration and musical virtuosity. While these parts don’t always gel perfectly, Bagheera‘s debut overall is quite satisfying. ‘Drift’ lays the groundwork for growth and showcases the vast potential of the band. Switzerland means metal – well worth a spin or download! \m/~ 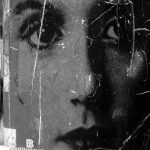 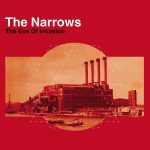 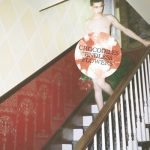